Student kills college principal for 'reprimanding him over indiscipline'

Student kills college principal for 'reprimanding him over indiscipline' 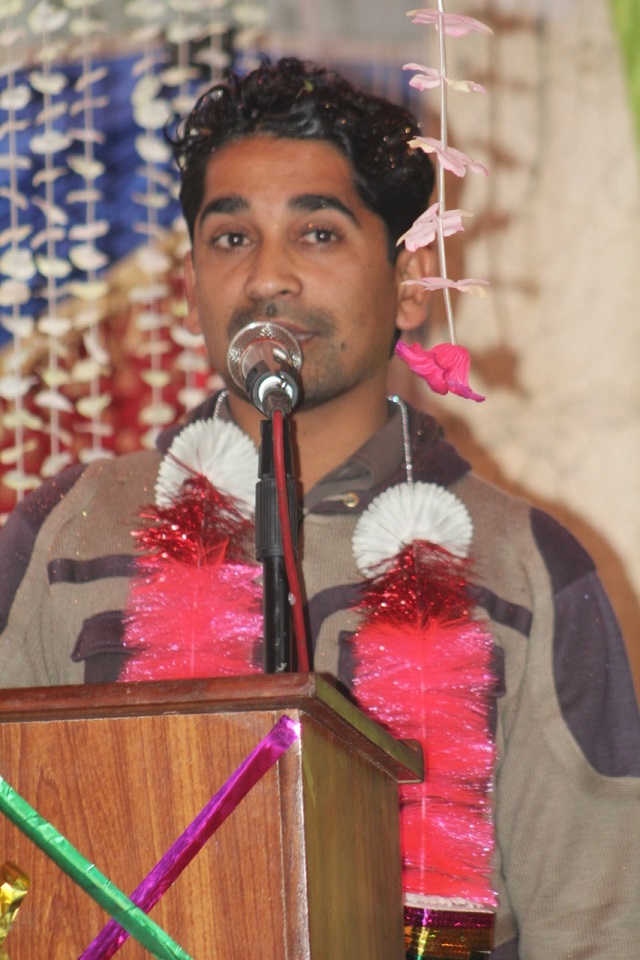 SHABQADAR: The principal of a private college was fatally shot allegedly by one of his students over an argument on the student’s indiscipline in Shabqadar tehsil of Charsadda district.

The principal, Sareer Ahmad, was shot and critically injured allegedly by Faheem Shah, a second year student, on the college campus on Monday morning.

The incident took place after the student was allegedly reprimanded by the principal for his poor attendance record. However, the student accused Ahmad of blasphemy.

The student had skipped the classes to attend a sit-in of politico-religious parties in Islamabad’s Faizabad area.

Law enforcers have taken Shah into custody while the principal was driven to hospital to Peshawar, but he succumbed to his critical wounds en route.

The police have registered an FIR and investigations are ongoing.

The DPO said they were trying to find out how the student had managed to bring a gun inside the college.

The police registered another FIR lodged by another college student, Haris Shah, claiming that he, along with some other students, was eyewitnesses to the crime.

In a video shared on social media, the accused student could be seen making a confessional statement to the police. He apparently justifies his act accusing the principal of blasphemy.

Faculty and students of the college staged a protest demonstration outside the Shabqadar police station calling for the authorities to award exemplary punishment to the alleged killer.

The deceased principal was laid to rest in his native village Attaki Shabqadar.

‘Put your own institution in order before rectifying others’, Shah advises CJP