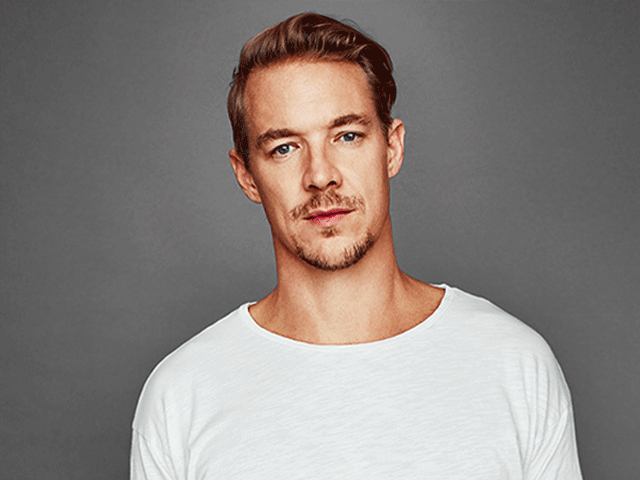 KARACHI: Any diehard fan of electronic music has heard of Mad Decent, a record label founded by American DJ and record producer Diplo. He also holds a series of concerts around the globe called Mad Decent Block Party, and it is finally set to make its debut here in Pakistan next month.

The concert, which consists of an incredible line-up of local as well international musicians, will be held on February 3 in Islamabad. Diplo will be performing as part of his trio Major Lazer. Joining him will be Chrome Sparks, Valentino Khan, ZoH, as well as Pakistani counterparts Adil Omar and Talal Qureshi (SNKM), Lyari Underground, Shamoon Ismail, Haider Mustehsan, Mikki Murshed and Osama Com Laude.

However, even partying can be for a good cause. Major Lazer announced on Twitter that a part of the proceeds will go to Sahil, a non-profit organisation that works for children’s rights. The trio’s tweet states the contribution will go in the name of Zainab Ansari, the eight-year-old whose tragic rape and murder case shook the country last week and even made news in the global community.

The non-profit organisation has been working on child protection especially against sexual abuse. Catalyst CEO Frieha Altaf has been appointed as a goodwill ambassador for Sahil. She earlier made headlines after (along with Nadia Jamil and Maheen Khan) speaking up about her history of sexual abuse on Twitter.

She told The Express Tribune that she had been researching about relevant NGOs for the last few months and got in touch with Sahil. Zainab’s case further fired her up to do something and thus, the association with Sahil came into being.

I'm gonna get it right

“Look, I am a small fry. I am behind the scenes creating celebrities, but I’m not a celebrity myself. So, we have established Catwalk Cares – a CSR division of Catalyst, to work towards several social issues in the country,” Altaf shared. “We have now joined hands with Sahil in the light of Zainab’s case. This is what I can do. All I have is my PR, and I can use it to help bring artists onboard and facilitate the process.”

Altaf, who is managing the Mad Decent Block Party, contacted Diplo and they subsequently decided to donate a part of the proceedings to Sahil in the light of Zainab’s case. “I just want to say that three women speaking up are not enough. We need more people talking about it and taking action,” she said. “Shahzad Roy has been continuously making efforts for education for seven years. Ahsan Khan is doing his part through plays. Shoaib Mansoor has been a spokesperson for such causes. In the West, most celebrities are associated with a certain charity and they take part in various activities, such as game shows, to raise money for them and support different causes. We need a similar culture here to address these issues seriously.”