CJP takes notice of 'extrajudicial' killing of Naqeebullah in Karachi

CJP takes notice of 'extrajudicial' killing of Naqeebullah in Karachi 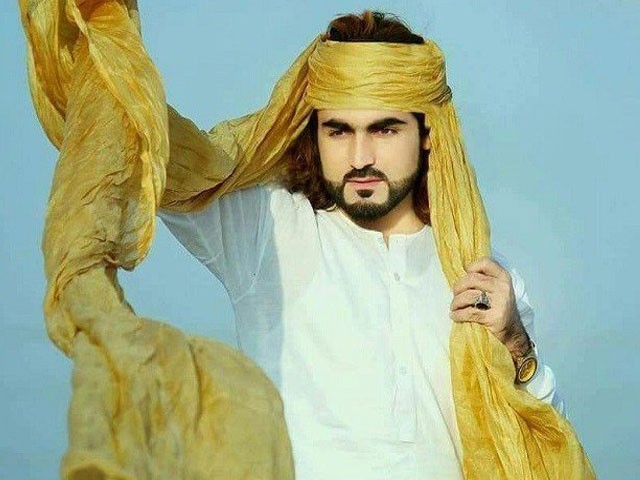 The Chief Justice of Pakistan Mian Saqib Nisar on Friday took notice of the alleged extrajudicial killing of Naqeebullah Mehsud during an encounter in Karachi and sought a report from IGP Sindh within seven days.

Earlier today, Senior Superintendent of Police (SSP) Rao Anwar appeared before a three-member committee in Karachi investigating the killing of four alleged terrorists killed during an ‘encounter’ by a police team in the port city, said Express News.

On January 13, SSP Anwar had claimed to have gunned down four members of the defunct Tehreek-e-Taliban Pakistan (TTP) in an encounter near Shah Latif Town in Karachi. According to him, Naqeebullah had links with the banned TTP and was living in Karachi’s Sohrab Goth area using a fake name.

However, the family members of Naseemullah alias Naqeebullah claim that he was an aspiring model and was killed in a fake police encounter.

Meanwhile, Sindh Home Minister Sohail Anwar Siyal directed DIG Police South Zone, Karachi, to conduct an inquiry into the matter and submit findings within 15 days after the news of Naqeebullah’s killing spread on the social media and protests were staged in varying parts of the country accusing SSP Anwar of staging fake encounters for personal benefits.

SSP Anwar, also called the ‘encounter specialist’ by some, is known for conducting ‘encounters’ of controversial nature. In the past too, he has claimed to have killed several belonging to banned militant outfits and political party workers with alleged linked with Indian spy agency RAW.

Who was Naqeebullah Mehsud?

Talking to The Express Tribune earlier, Rehman Mehsud, a cousin of Naqeebullah described him as a handsome young lad with attractive features.

A father of three, Naqeebullah, used to religiously post his photos on social media, receiving likes and comments from friends and others, added Rehman. 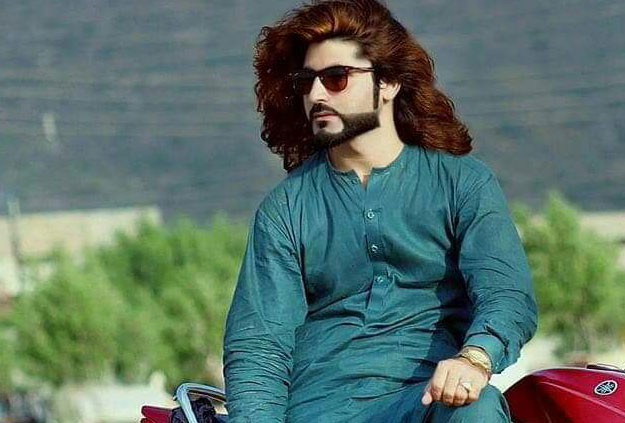 According to details, Naqeebullah had arrived in Karachi a year ago and was living at Sohrab Goth. He had also rented two shops to run his clothing business.

On January 3, plainclothes personnel had abducted him from a teashop in Sohrab Goth.

“Some personnel in plainclothes came and whisked him,” said a witness on a condition of anonymity. “We did not know who he was, at that time. But we knew that such incidents happen in Sohrab Goth.”

Naqeebullah’s family members were running from pillar to post trying to find him. Ten days later when the pictures of the alleged terrorists killed in an encounter hit the TV channels; they recognised him through his hands and clothes. They found his body at Chhipa Welfare Association morgue later in Karachi.

According to the witnesses, some personnel were in uniforms who abducted Naqeebullah.