It would likely review any merger for antico­mpetit­ive practi­ces
By Reuters
Published: January 19, 2018
Tweet Email 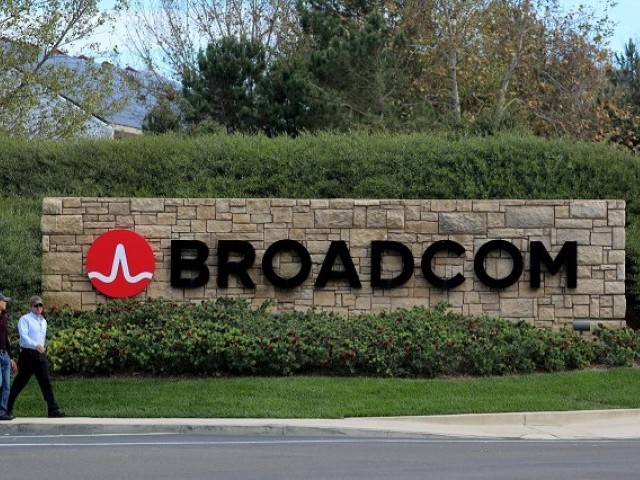 A sign to the campus offices of chip maker Broadcom, who announced on Monday an unsolicited bid to buy peer Qualcomm for $103 billion, is shown in Irvine, California, US, November 6, 2017. PHOTO: REUTERS

The Federal Trade Commission (FTC) is investigating whether chipmaker Broadcom engaged in anticompetitive tactics in negotiations with customers, the company said on Wednesday.

The investigation comes as Broadcom pursues a hostile takeover of Qualcomm in a $103 billion deal. Since the FTC would likely review any merger for anticompetitive practices, the current probe could make regulatory approval more challenging.

Broadcom was recently issued subpoenas that seek an extensive amount of information, according to the Wall Street Journal, which was the first to report the probe on Wednesday.

The focus of the concern has been that Broadcom has changed some contracts to require customers to buy a percentage of its production of items rather than a certain number, the paper reported.

“This FTC review is immaterial to our business, does not relate to wireless and has no impact on our proposal to acquire Qualcomm,” Broadcom said in a statement.

Broadcom shares were up slightly on Wednesday afternoon, trading at $265.81.

US antitrust regulators will likely take a close look at any deal since a combined Broadcom-Qualcomm would become the dominant supplier of chips used in the 1.5 billion or so smartphones expected to be sold around the world. It would raise the stakes for Intel, which has been diversifying from its stronghold in computers into smartphone technology by supplying modem chips to Apple.