It is being market­ed first to automa­kers but could also have applic­ations in health­care and indust­rial automa­tion
By Reuters
Published: January 16, 2018
Tweet Email 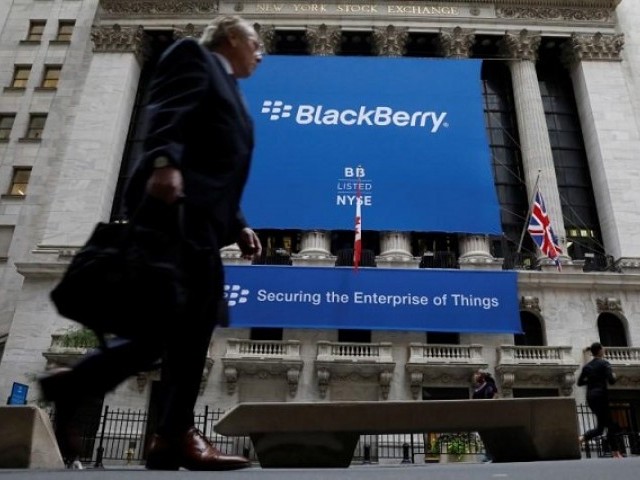 A banner for BlackBerry Ltd hangs to celebrate the company's transfer trading to the New York Stock Exchange (NYSE) in New York, US, October 16, 2017. PHOTO: REUTERS

The product, called Blackberry Jarvis, is being marketed first to automakers – a group of customers the former smartphone maker is hoping will power its turnaround efforts – but could also have applications in healthcare and industrial automation.

BlackBerry said it was offering Jarvis on a pay-as-you-go basis.

Once initiated, automakers will have online access to Jarvis and can scan files at every stage of software development, the company said.

BlackBerry in September announced it would partner with auto supplier Delphi Automotive on a software operating system for self-driving cars.

Global carmakers to invest at least $90 billion in electric vehicles