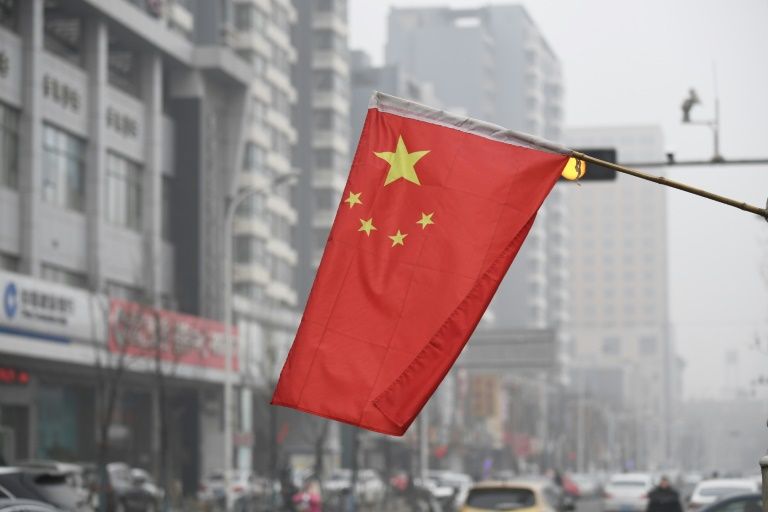 BEIJING: Local government debt expanded again in China last year despite Beijing’s pledge to rein in a growing national debt load that has sparked fears of a financial crisis in the world’s number two economy.

The 7.5 per cent increase is almost double the rate in the previous year, although the total figure of 16.47 trillion yuan ($2.56 trillion) is within Beijing’s target of below 18.82 trillion yuan. The figures were released Wednesday by the finance ministry.

Since the global financial crisis in 2008, China’s debt as a percentage of gross domestic product has grown more than 10 per cent a year on average, according to IMF estimates, which assessed the ratio had ballooned to 234 per cent of GDP by 2016.

While China’s leaders vowed to tackle local government debt during a major economic planning meeting in December, they also called for reasonable credit growth in 2018.

The economy is in the process of rebalancing away from the investment-heavy and export-dependent model that brought four decades of breakneck economic growth but left China heavily in debt.

In 2016 the Bank for International Settlements, dubbed the central banks’ central bank, warned over China’s growing debt pile fuelling worries over a spillover into the global economy.