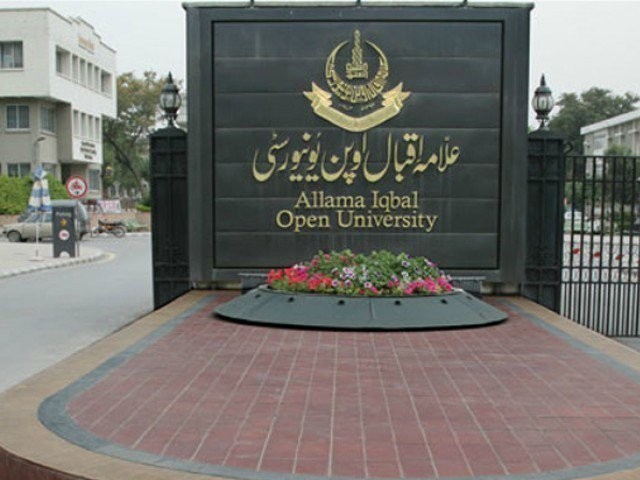 ISLAMABAD: Speakers at a national seminar held here at Allama Iqbal Open University (AIOU) underscored the importance of research journals for promotion of languages and literature.

It was presided over by the renowned scholar Prof. Fateha Muhammad Malik. Those who addressed the seminar included eminent writers Iftikhar Arif and Khurshid Nadeem.

The speakers congratulated the Vice Chancellor Dr Shahid Siddiqui and his team for doing outstanding work in the academic field. They hoped the University’s consistent effort in the field of research will help in promoting creative thinking and good human values in the society.

The extensive research work was aimed at developing research culture in the country, relevant to the society. It was part of the initiatives taken in recent years for upgrading academic ranking of University.-

The journals are of international standard and their writers include senior researchers from various Universities.