The collec­tive memory is alread­y fading as the story slips down the news agenda­
By Chris Cork
Published: January 18, 2018
Tweet Email 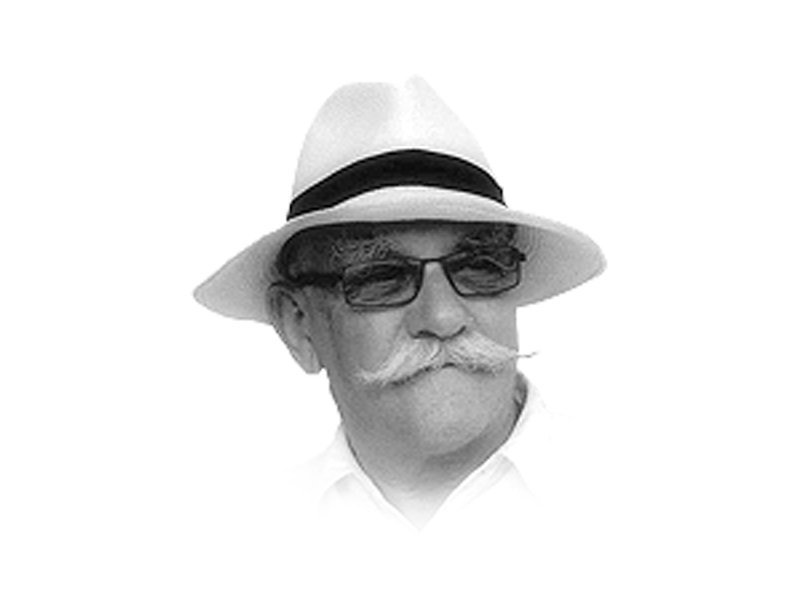 Yes…you know, the young girl who was murdered in Kasur and her body found on a rubbish dump? Her. Oh yes, I remember now. Have they caught the man yet? I don’t remember much about it really. The collective memory is already fading as the story slips down the news agenda. As these words are typed this newspaper is carrying a story that a man “resembling the suspect” has been arrested and has allegedly confessed to the crime — but there is no confirmation of this from multiple independent sources.

The last week has seen some heavyweight coverage, but with few concrete developments to report, the story has quickly lost its legs. The News Beast likes fresh food preferably by the hour, and a dead child, even if the latest victim of what may be a serial killer, ceases to have news value beyond a couple of days. If the report is true then the breaking news tickers will go into overdrive for a few hours at most, not to spark up again until he comes to trial.

A vigilante-like atmosphere has come into being, with calls for public hanging of the killer when caught, this presumably after due process and an open trial. The desire for a return to medievalism was reflected in at least one of the morning TV shows that I surfed through in the days after the body was discovered. All the shows at some point or another managed to weave in lengthy debates with honour as their central theme. Nothing that I saw — but I may just have missed it — was a discussion of what happens now. Who was to do what? And there was a marked lack of political representation. Politicians are not part of the morning fare, domain of tearful anchors and breathless vocal delivery, like they had run all the way to the studio from home.

In fact beyond the ritual condemnation — who could do otherwise — there was very little political reaction, presumably because there are few if any votes in the sexual abuse of children. Dear me no. Ssssh!

If there is no arrest and charge, the story will rest beside poor Zainab in a week’s time. The hubbub will die down and the people of Kasur will cap off their well of discontent and anger until it happens again. And it will happen again. A few details of other murders are beginning to leak into the public domain, the commonality of methods used to kill the victims, a ritual element present at the crime scenes and I wonder how well that was interpreted or recorded?

Also, what we are not seeing is anything like The Weinstein Effect. To be sure there are a clutch of high-profile celebrities in Pakistan that are speaking out about their own experience of being sexually abused, and they are to be praised for their bravery as their very victimhood marks them as targets for the trolls to have a go at. Yet there is no sense that they are fronting a popular movement or generating the kind of traction that creates a groundswell that moves into action, beyond words.

On the plus side there are moves in Sindh to get sex education into the curriculum and the ‘good touching, bad touching’ concept planted in young minds, but there are those that resist even this, the most do-able of protective measures.

None of this is easy to talk about or write about and even harder to do something as proactive as the Sindh curricular proposals. All of this is going to be hard and it will get even harder as the attempts to bring action to the words become substance. The bricks and mortar of buildings that are provincial child protection units. Hard to persuade the police to act on the legislation now on the books or soon to arrive there. Hard to roll back millennia of culture and tradition — child abuse is as old as the hills as is the silence that surrounds it, the muting of a dreadful wrong that becomes a thorny secret. But start small. If you have young children, tell them the good-touch bad-touch story and oh…remember Zainab will you? Give it a try.