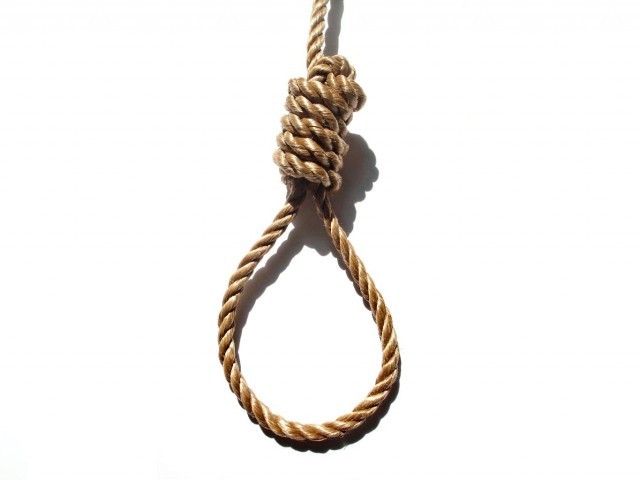 LAHORE: A young doctor committed suicide in mysterious circumstances at his residence at Block C of Faisal Town in the limits of Faisal Town police station on Sunday morning.

Station House Officer (SHO) of Faisal Town police station Asad Abbas said it was too early to say that Dr Shoaib committed suicide due to his financial constraints.

“He belonged to a well-off family and was the resident of a posh locality,” he said.

He said according to initial investigation, Dr Shoaib’s family wanted to send him abroad for further education, however, he wanted to stay in Pakistan.

He said an FIR has already been registered and probe has been initiated.

“Initially police is unaware about the real reason behind the incident,” he concluded.

Punjab Young Doctors’ Association president Dr Maroof Venice told The Express Tribune that it was premature to comment that the young doctor committed suicide due to finical burden.

“However, police has started investigation process, let’s see what they will find,” he said.