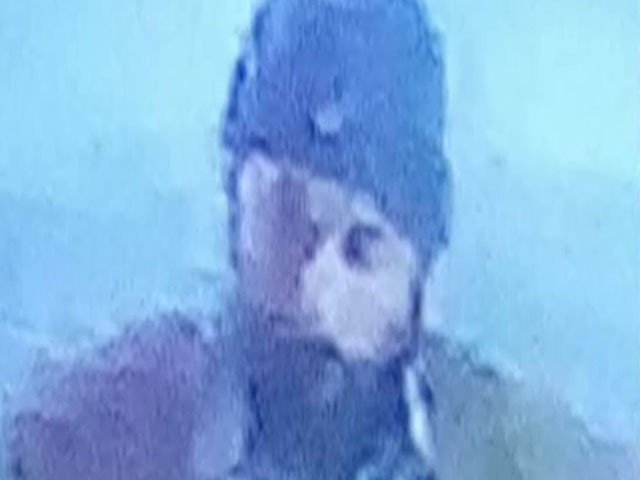 The National Database and Registration Authority (Nadra) has no records in its database that can match the pictures of arrested people suspected in the Zainab murder case, according to Express News.

Eight-year-old Zainab, who went missing on January 6 in Kasur, was raped and murdered, and four days later her body was found  in a pile of garbage.

Earlier, police had arrested three suspects in the brutal case. They were shortlisted from a long list of criminals on the police’s watch-list after thorough investigations.

A senior police officer said that arrests were made after carefully corroborating the call record data of all the 247 suspects on the watch-list with the CCTV footage of the area from where Zainab went missing.