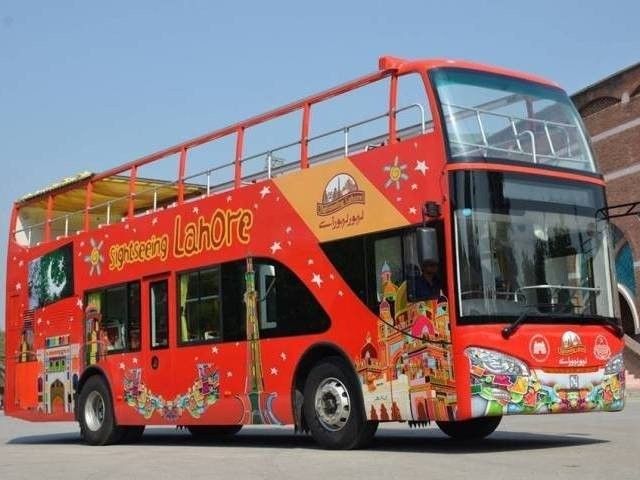 He said this project inaugurated with an aim to promote tourism among tourists.

He said in this connection meetings were held with representatives of the different schools and colleges who appreciated the launch of the service and assured that students in large numbers will take benefits from this service, he added.

Police told to book man for marrying child in Islamabad