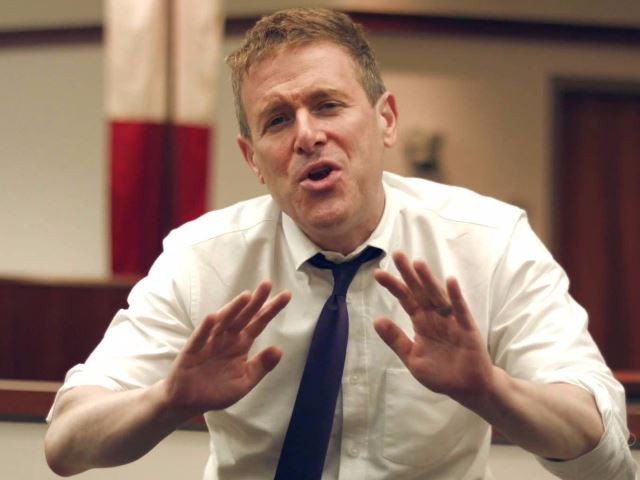 State department official expects Pakistan to ‘do the right thing and turn over terrorists and honour its commitment’. PHOTO COURTESY: forward.com

KARACHI: Despite Pakistan’s claimed to have suspended its military and intelligence cooperation with the United States, a state department spokesman said Islamabad has not put a halt to intelligence sharing with Washington.

State Department Under Secretary for Public Diplomacy and Public Affairs Steven Goldstein told reporters at a special briefing on Thursday that no such decision had been communicated by the Pakistani government while adding that he had “a feeling… that Pakistan will do the right thing and turn over the terrorists and honour their commitment”.

Two days earlier, on Tuesday, Defence Minister Khurram Dastgir said that Pakistan had suspended military and intelligence cooperation with the US after President Donald Trump’s diatribe remarks against the country.

US blaming Pakistan for its own failures in Afghanistan: Khurram Dastagir

Earlier, to a question what will be the next US step if Pakistan’s policies towards Afghanistan and the US do not change, Goldstein said, “We would hope that Pakistan would come to the table and that they would turn over those terrorists that we have asked be turned over. We’ve indicated very clearly that we are – that we believe that can happen.”

He also recalled that the US has only suspended the aid without reallocating the money. “So now it is the job of Pakistan to take seriously their commitment to us, and most importantly to the people of Pakistan who would most be hurt by this, by another terrorist – any terrorist activity, and come forward.”

But Pakistan ”has not yet come forward,” he added.

When asked about the exact amount of Foreign Military Financing that the State Department will suspend pursuant to President Donald Trump’s decision, he repeated a previous rough estimate of “something close to a billion dollars”.

When pressed on why the US could still not offer a precise figure, even a week after the last ‘billion-dollar’ claim, he said, “It’s a series of dollars in different areas that would have to be put together.”

The spokesperson did not have any immediate details to offer when asked about Dr Shakeel Afridi, who was convicted on espionage charges for his role in helping the US track down and kill Osama bin Laden.