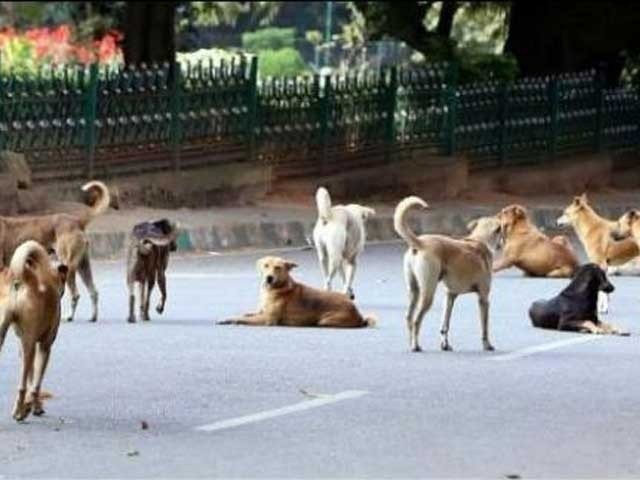 Sindh Assembly Speaker Agha Siraj Durrani has advised provincial and municipal authorities in Karachi to export stray dogs in the city to the Philippines instead of shooting them dead on the streets, Express News reports.

During a session of Sindh Assembly, Pakistan Tehreek-e-Insaf (PTI) leader Khurram Sher Zaman had called the attention of the house to the increasing number of stray dogs in the provincial capital.

“The number of stray dogs in the city has increased dramatically. Jinnah Hospital treats 90 patients who have been bitten by stray dogs every day,” the PTI leader told members of the assembly.

Responding to Zaman, Minster for Local Bodies Jam Khan Shoro said that the local government will work to eliminate the problem from the metropolis.

Durrani then advised the minister to export the animals overseas instead of killing them.

Durrani also addressed Muttahida Qaumi Movement (MQM) leader Rauf Siddiqui during the session, noting dryly that he had heard reports about the latter fleeing court by hopping walls inside the courtroom.

“You have previous experience doing jail-time. You will soon get bail,” Durrani said.