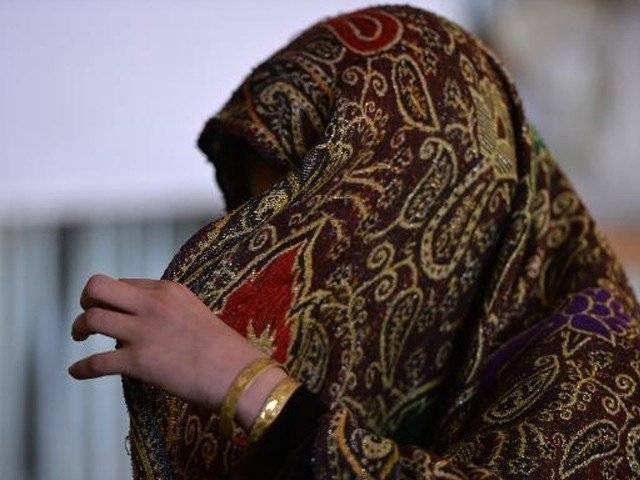 An eight-year-old girl, Zainab, was allegedly raped and killed in Kasur, days after she went missing from home. The news of her abduction, rape and subsequent murder shook the nation, bringing hundreds together for her funeral on Wednesday.

The horrendous event brought flashbacks of the tormenting ordeal children in Kasur have had to go through in the last two decades.

Here is a timeline of the major events in Kasur:

Kasur, other Punjab districts, witness 111 cases of sexual assault in 2017. The horrific details of sexual assaults against minors were shared by police officers in the Senate Standing Committee on Human Rights leaving members in awe. Senator Mohsin Leghari chaired the meeting in place of Senator Nasreen Jalil.

Two men were given life imprisonment for their role in a pedophilia ring accused of abusing dozens of children over many years in Punjab.

“I went to the police station to file a complaint, but instead of registering a (report), they took my son into custody,” a mother said. Parents at the centre of a growing child abuse scandal in Kasur accused police on Monday of failing to do enough to break up a paedophile ring in Punjab.

Villagers in Husain Khan Wala told Reuters that a prominent family there has for years forced children to perform sex acts on video. The footage was sold or used to blackmail their impoverished families.