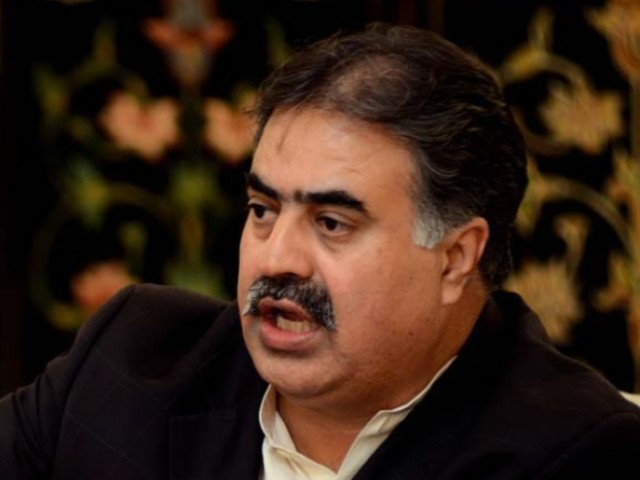 PM Abbasi had earlier advised Zehri to resign ahead of the ‘no confidence motion’ against him scheduled today. PHOTO: FILE

QUETTA: At last accepting advice of the prime minister, his colleagues and political allies, Balochistan Chief Minister Nawab Sanaullah Zehri on Tuesday resigned from his position ahead of a provincial assembly session that was called for voting on a no-confidence motion against him.

Former chief minister Dr Abdul Malik Baloch escorted Zehri to the Governor’s House where he formally submitted his resignation to Governor Mohammad Khan Achakzai. The governor, the constitutional head of the province, instantly accepted the resignation and issued an official notification to this effect.

Through his resignation, Zehri spared the province from a deep political crisis as Mir Abdul Quddus Bizenjo, a Pakistan Muslim League-Nawaz (PML-N) lawmaker, withdrew his no-confidence motion, and the Balochistan Assembly session was postponed for an indefinite period.

Former provincial minister Sarfraz Bugti later took the Twitter to express his joy over the development.

A day earlier, Prime Minister Shahid Khaqan Abbasi had rushed to Quetta on the instruction of former PM Nawaz Sharif in a last-ditch effort to rescue Zehri and the PML-N led provincial government.

PM Abbasi had stayed overnight in Quetta in a bid to woo the PML-N’s dissident lawmakers and to make a breakthrough in the crisis which had gripped Balochistan since start of the new year.

Most of the dissidents and opposition members claimed that the PM had made attempts to meet them but they refused. One important source in the political circle claimed that Abbasi also tried to meet the powerful Marri tribe chief, Nawab Jhangez Marri, also a PML-N leader, but he refused.

PM fails to save Balochistan CM

After this unsuccessful attempt to convince the MPA, the prime minister had at last to advise the chief minister to resign. “It is better to resign than face the no-confidence motion in a humiliating manner,” was the advice that PM made to Zehri, according to a source. 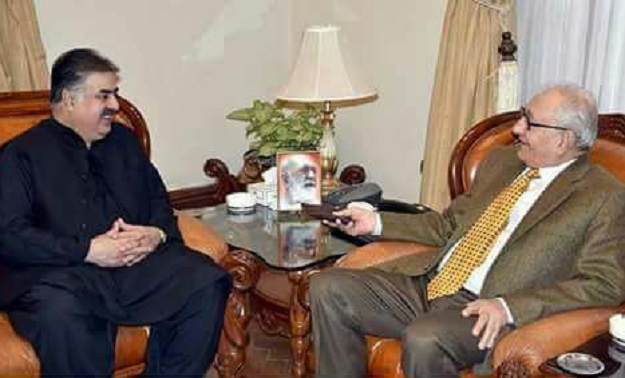 Pashtunkhwa Milli Awami Party (PkMAP) chief Mahmood Khan Achakzai, whose party is a coalition partner of the ruling PML-N both at the Centre and in Balochistan also reportedly advised the CM to hand in resignation.

Issuing a statement after his resignation, Zehri said he never wanted to impose his will on others and desired that the democratic and political process should continue.

“I felt that for the past few days my colleagues had not been happy with me, and I strongly felt a different or unfriendly attitude. However, I will continue to serve the people,” he added.

The PML-N-led coalition government in Balochistan faced a serious crisis after its several lawmakers joined the opposition parties for tabling a no-confidence motion against Chief Minister Zehri.

The committee members had been instructed to redress the grievances of the defectors and bring them back to the party fold. However, the detractors were not ready to hold talks with anyone and alleged that the top party leaders had ignored them throughout the assembly tenure. 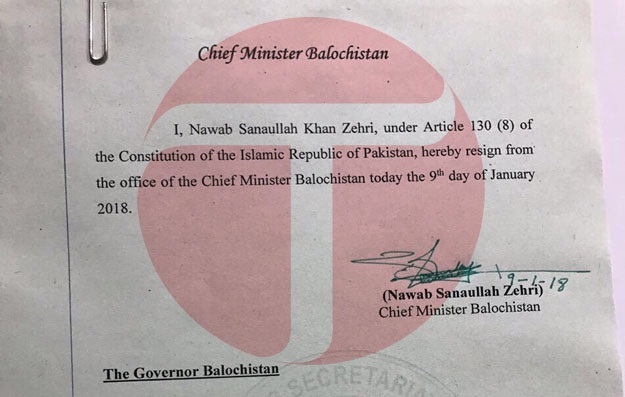 On Sunday, Zehri reached out to former prime minister Nawaz Sharif in an effort to defeat a no-confidence motion. According to well-placed sources, Zehri informed Sharif that the no-confidence motion was a well thought-out plan to undermine the PML-N government in Balochistan, particularly at a time when Senate elections are scheduled for March.

Zehri requested the PML-N president to use his influence to resolve the crisis and foil the conspiracy ‘hatched to weaken the party’, said the sources. However, Sharif, instead of visiting Quetta himself had send premier Shahid Khaqan Abbasi to rescue Zehri.

“Can those who have problems with the present government not wait for six more months?” This clearly shows that the motive behind the motion is something else – to sabotage the democratic process,” he had said.

Zehri is the third chief minister who faced a no-confidence motion. Two other chief ministers, who had to face a similar scenario in the past, were Mir Taj Mohammad Jamali and Sardar Akhtar Mengal.

Some 20 years ago, Mengal had faced a no-confidence move when MPAs of his own party defected. Members of the treasury benches had joined the other coalition partner to topple the Mengal government. 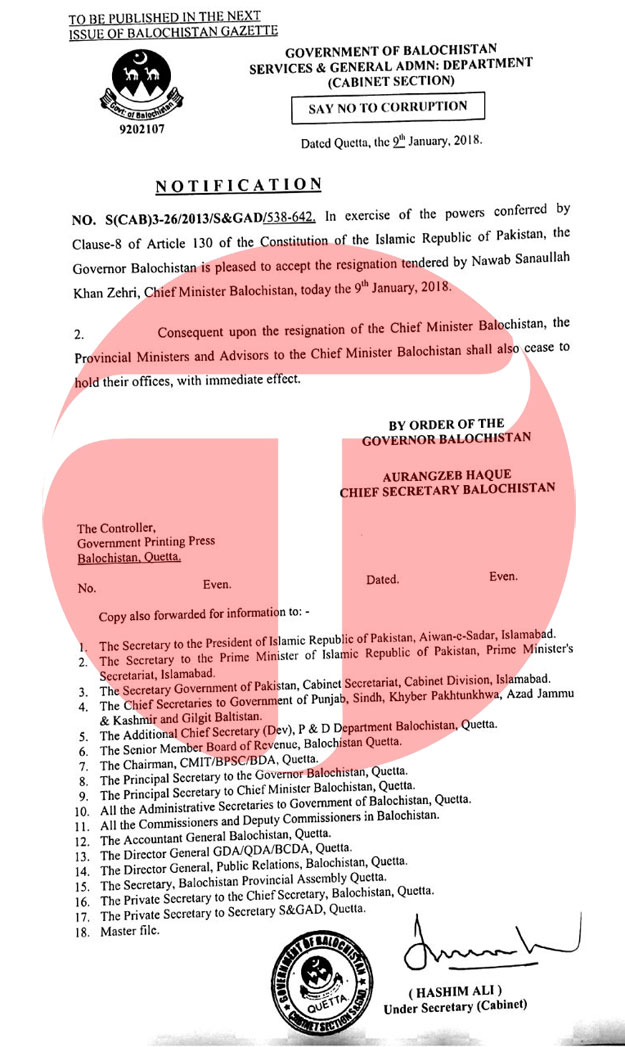