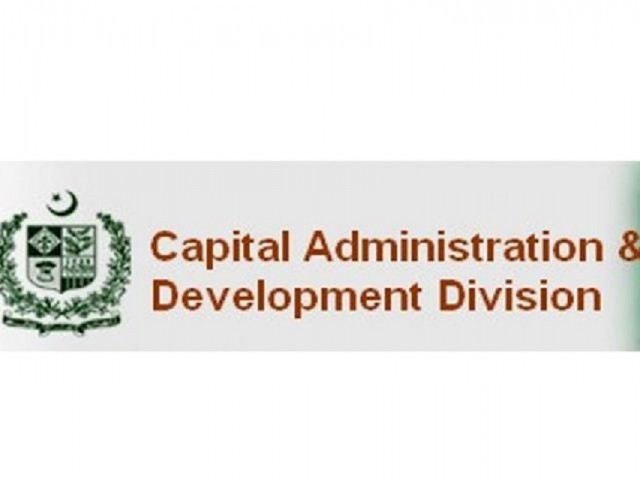 ISLAMABAD: The Establishment Division has transferred Capital Administration and Development Division (CADD) Secretary Nargis Ghaloo. According to a notification issued on Friday, Ghaloo, a basic pay scale grade-22 officer, has been posted as the managing director of Public Procurement Regulatory Authority under the Cabinet Division. Meanwhile, former-Inspector General of Islamabad Police, Khalid Khattak, who was serving as an officer on special duty (OSD) in the Estabishment Division, has been transferred to Khyber-Pakhtunkhwa. His services have been put at the disposal of the K-P government, said a notification. Khattak was the IG of Islamabad Police when protesters camped at the Faizabad interchange for three weeks. He was replaced by incumbent IGP Azam Temuri in December. Another officer, Inamur Rehman Malik, currently working with the National Counter Terrorism Authority (NACTA), has been transferred and posted to Islamabad Capital Territory police under the Interior Division.