Doctor­s say diabet­es is report­ed on a large scale in Bahawa­lpur due to excess­ive intake of sweet
By APP
Published: January 2, 2018
Tweet Email 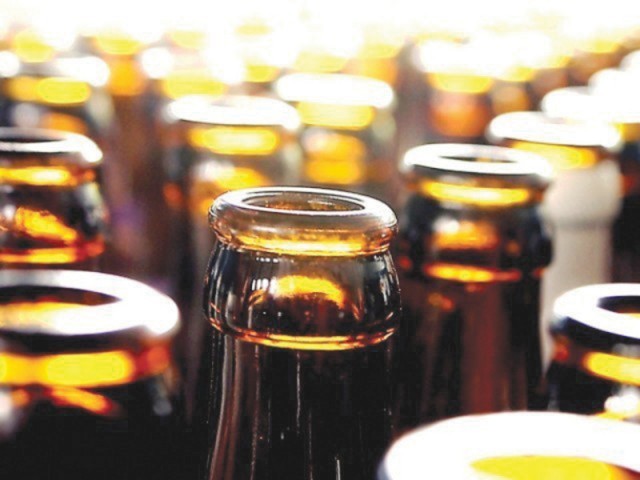 Doctors say diabetes is reported on a large scale in Bahawalpur due to excessive intake of sweet. STOCK IMAGE

BAHAWALPUR: People who are suffering from diabetes and heart diseases must avoid meat, poultry and soft drinks because excessive intake of such food and drinks will further deteriorate their health condition, said health expert of the Bahawal Victoria Hospital (BVH) Dr Iftikhar Bhatti.

He was talking to journalists on Monday. “Patients visiting BVH Bahawalpur for medical treatment from Bahawalpur division and Sindh province were found taking excessive quantity of soft drinks and meat including poultry while they were already suffering from diabetes and heart diseases,” he said.

“Despite the fact that doctors used to advise diabetes patients and those suffering from cardiac diseases to avoid excessive intake of meat and poultry, such patients eat meat and poultry at marriage ceremonies and later, they have to visit a doctor or hospital,” he said. He added that presence of artificial chemicals in soft drinks not only infecting people with diabetes and cardiac diseases, but also deteriorating health condition of those who were already suffering from such diseases.

In reply to a question, the doctor said that diabetes was being reported on a large scale in Bahawalpur due to excessive intake of sweet items, unhygienic food and unhealthy lifestyle.

He said that a person could save himself or herself from diabetes and heart disease if he or she takes a daily walk and does exercise.

“Our people have no trend to do daily exercise and walk even those who have been suffering from the diseases,” he said.

Safe City: Project aims at realising the dream of a safer Pakistan