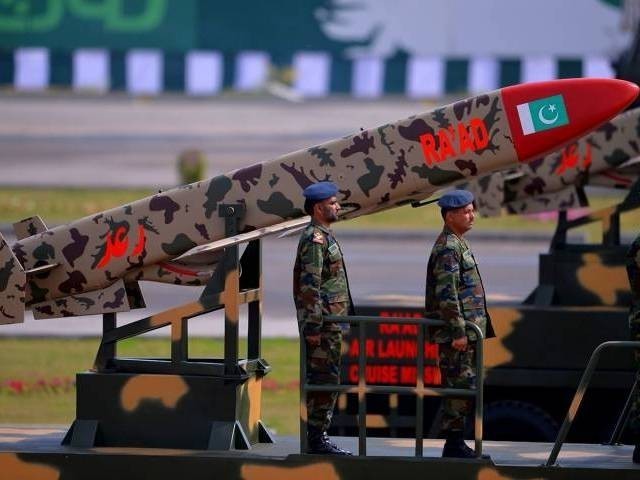 Pakistan and India exchanged on Monday lists of nuclear installations and prisoners through diplomatic channels between the two countries.

The lists are exchanged every year on January 1, under the “Agreement on the Prohibition of Attack against Nuclear Installations and Facilities”, inked by the two sides on December 31, 1988.

Similarly, the move to handover prisoners details is consistent with the provisions of the Consular Access Agreement between Pakistan and India, signed on May 21, 2008.

Both the countries are required to exchange the prisoners list twice a year, on 1 January and 1 July, respectively.

In the list, Pakistan conveyed details of 457 Indian prisoners in its jails. Of these, 399 are fishermen who had crossed into Pakistani waters, while 58 are civilians.

Pakistan, the Foreign Office said, will release 146 fishermen on January 8, 2018.

In January last year Pakistan released 218 Indian fishermen as a goodwill gesture. That was the second time in less than two weeks that Pakistan had freed Indian fishermen detained for allegedly fishing in Pakistani waters.