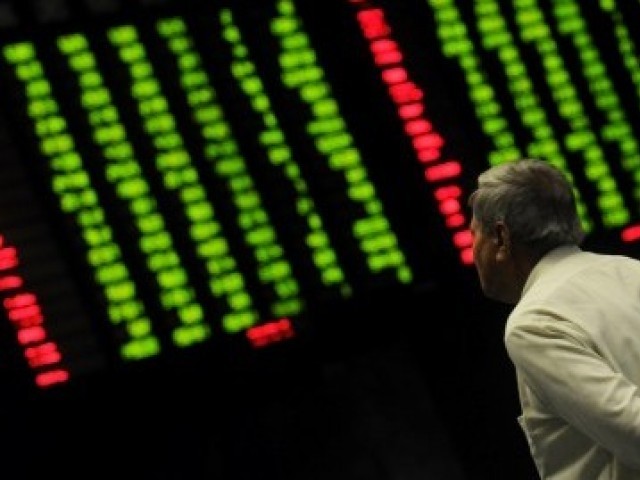 KARACHI: Continuing its streak for a seventh straight session, the stock market ended the last session of the year on a positive note.

The KSE-100 witnessed a mixed ride as it soared to make an intra-day high of 270 points in the first half, but later dropped 90 points due to profit-taking. Despite the decline, the index still finished in the green. The positivity at the bourse was led by stability at the political front, which soothed investors’ concerns.

PTC (+6.10%) witnessed healthy volumes on the back of media reports regarding resolution of land transfer dispute between the government and Etisalat.

Fertilisers sector witnessed decent participation, where EFERT (+1.27%) and FFC (+2.32%) were the major gainers of the mentioned sector. Refinery sector lost value in Friday’s trading session on media reports of the government restricting furnace oil imports, where ATRL (-3.0%) and NRL (-4.42%) declined to close in red.

Material information was released by MLCF regarding putting construction of its new line of 7,300 tons/day on hold following order of the Environmental Protection Agency.

“We anticipate strong institutional flows to continue, however, positive news from the political front will be a key trigger to drive market sentiments. We advise investors to have a buy stance on cement, steel and fertiliser sectors,” Mulla added.

Shares of 365 companies were traded. At the end of the day, 173 stocks closed higher, 178 declined while 14 remained unchanged. The value of shares traded during the day was Rs9.4 billion.

Foreign institutional investors were net buyers of Rs909 million during the trading session, according to data compiled by the National Clearing Company of Pakistan.