The US reform will lower the tax rate for most corpor­ations to 21 per cent
By AFP
Published: December 29, 2017
Tweet Email 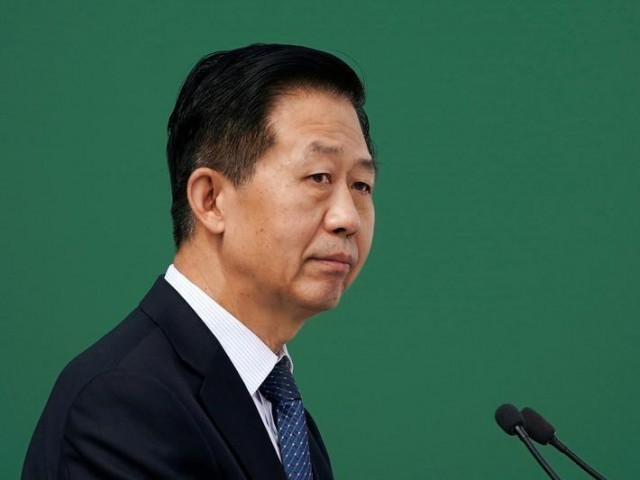 BEIJING: China will temporarily waive income taxes for foreign companies on profits they reinvest in the country as Beijing battles to retain foreign firms and investment.

The finance ministry announced Thursday the new tax policy, which will apply retroactively from January so businesses will be able to take advantage of the exemption for this year’s taxes.

The new incentives for foreign business to keep their earnings in China follow the passing last week of a corporate tax overhaul in the United States.

The policy announcement also comes as China has struggled with capital flight and tightened capital controls this year to stem the outflow of money.

But foreign companies have long complained of the onerous bureaucracy they must navigate, barriers to market access, and policies that favour local firms.

Blind mystic who ‘predicted 9/11, ISIS and Brexit’ saw China as next superpower in 2018

The new tax incentives aim to make China more attractive but come with a slew of restrictions. To be eligible, the profits must be invested in industries and activities where the Chinese government encourages foreign investment: manufacturing, services, research and development.

Locations in the west of the country are also prioritised for development. Companies have three years to apply for the exemptions after paying tax.

Beijing has been keen to retain foreign investment after it fell in 2016. But commerce ministry statistics show that foreign direct investment ticked upwards for the first 11 months of this year, when compared with last year.

Vice Finance Minister Zhu Guangyao told a Phoenix TV finance forum earlier this month that China could not ignore the spillover effects from the change in tax policy of the world’s largest economy. China must carry out policy trials, he said.