In video messag­e, Nobel laurea­te says reside­nts of tribal areas have been kept depriv­ed of their rights for decade­s
By News Desk
Published: December 26, 2017
Tweet Email 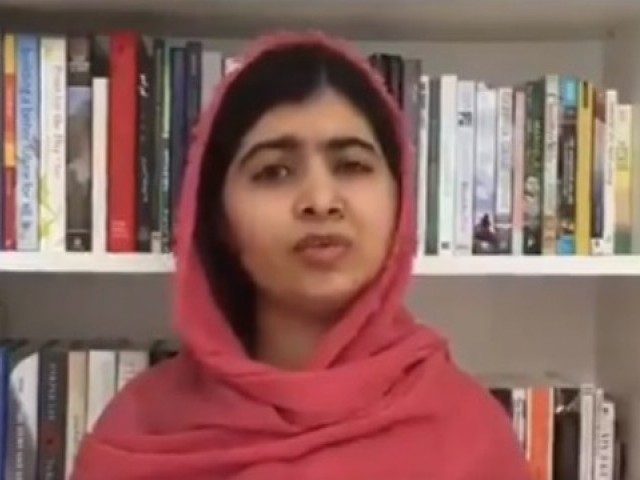 In a tweet on Tuesday, Yousafzai said that the people of Fata had kept been deprived of their human and constitutional rights for decades.

She added that the tribal areas should be merged with K-P immediately. She also demanded that the government should pass the Fata reforms bill.

The people of FATA, in the north-west of Pakistan, have been deprived of their human and constitutional rights for decades.

I stand with @FataYouthJirga and demand the government to pass FATA reforms ASAP and merge FATA into Khyber Pakhtunkhwa province. pic.twitter.com/bqOSwyhyPV

The Fata Youth Jirga thanked Yousafzai for her taking a “precise and clear” stand on the issue.

Thank you @Malala for standing with us. @FataYouthJirga is indebted to you for your clear and precise stand on FATA reforms.#MergeFATAwithKP #FATAmergerPetition pic.twitter.com/w22zKgEm2H