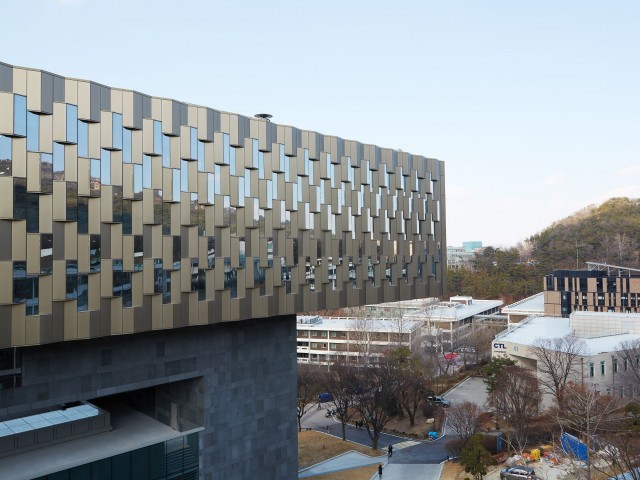 Asif is a youth activist from Lahore and has graduated from the Seoul National University, which is ranked among the top 30 universities of the world and the best in South Korea.

He studied under the Dream Together Masters Programme which was initiated as a legacy of Winter Olympics 2018. Under the programme, 27 young leaders from 23 countries went to South Korea to study under the programme. He was awarded the Best Thesis Award among students from 23 countries for his thesis titled Sports for Development and Peace: The role of sports for development and peace programmes to prevent violent extremism among youth in Pakistan.