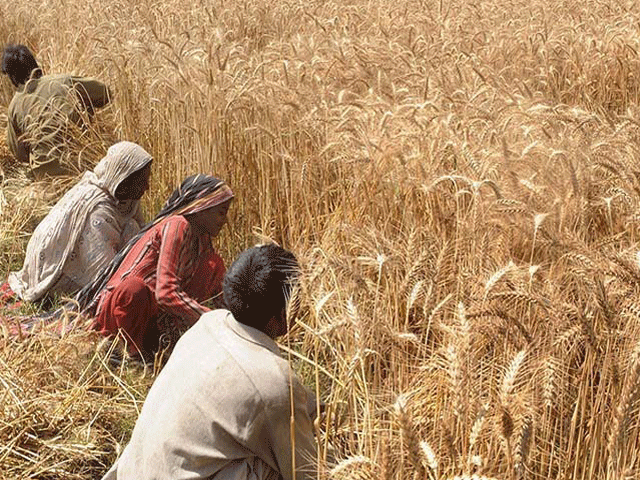 LAHORE: Action will be taken against mill owners if they are found involved in changing the price or weight of the sugarcane. The farmers have sown the crop with hard work and this will not be allowed to be wasted. Injustice will not be done with sugarcane farmers at any cost.

This was said by Punjab Chief Minister Muhammad Shehbaz Sharif during a meeting with the delegation of Kissan Ittehad in Lahore on Thursday. He said the government protected the interests of the farmers in the past and the same would be done in future as well.

“I will go to every extent to secure stakes of the farmers. Sale of sugarcane at the rate of Rs180 per maund will be ensured at all costs and the complaint of lessening of sugarcane weight will not be tolerated,” he warned.

The sugar mills will be bound to give original receipt to the farmers and the mills giving temporary receipt will be prosecuted, the chief minister pointed out.

“No leniency will be shown with sugar mills owners in case of any injustice with farmers. Even if a complaint is raised against any of my relatives, strict action will be taken and facilities will be provided to farmers to receive their payments from the mills.”

He said commissioners, deputy commissioners and police officers will be bound to implement decisions taken for the protection of the interests of the farmers. The CM added action will be taken against concerned administrative and police officers in case of a violation. He directed the agriculture, industry and health department ministers and secretaries to personally visit and inspect the on-ground situation and present their reports.

He said a package worth billion of rupees had been provided to provide a relief to the farmers and fertilizer subsidy was also given. Along with the federal government, the Punjab government is also giving a subsidy on fertilizers.

The project of installing 105 tube wells in Lahore was completed in collaboration with JICA for providing clean drinking water to the masses.

While speaking on the occasion, the chief minister said the project had been completed in 18 months with a cost of Rs2.30 billion.

He added, “We are thankful to Government of Japan for extending cooperation.”

The CM said during the last nine years, the provincial government gave priority to the issue of providing clean drinking water to the people along with the provision of health, education and other civic amenities.

“Clean drinking water is the basic right of every citizen and efforts were carried out to give this right to them,” he said.

Shehbaz Sharif said a similar clean drinking water supply scheme had been completed with a cost of Rs13 billion in Faisalabad, while another scheme worth Rs14 billion will be launched soon.