This was stated by k-p Govern­or Iqbal Zafar Jhagra while addres­sing a Christ­mas ceremo­ny in Peshaw­ar
By Our Correspondent
Published: December 20, 2017
Tweet Email 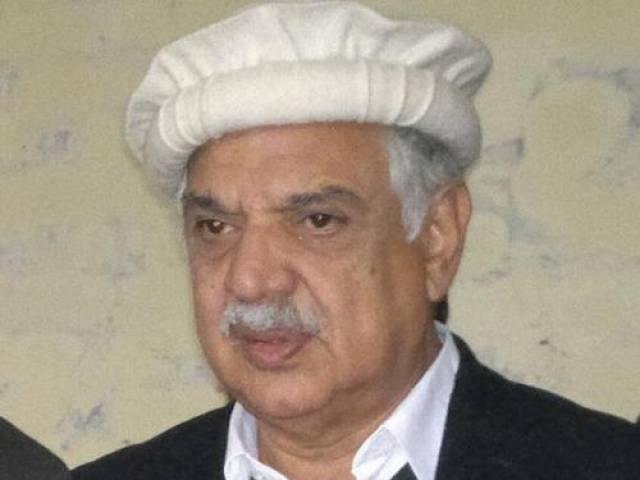 This was stated by k-p Governor Iqbal Zafar Jhagra while addressing a Christmas ceremony in Peshawar. PHOTO: FILE

PESHAWAR: The minorities are an important segment of the society and the nation who have played their role while rendering services in the development and prosperity of the country, particularly in education and health sectors. This was stated by Khyber-Pakhtunkhwa Governor Iqbal Zafar Jhagra while addressing a Christmas ceremony at Edwardes College, Peshawar. The governor also condemned the attack on a Church in Quetta. A one-minute silence was observed for the victims during the ceremony. The country, he added, was amongst a few countries of the world which are blessed by nature with tremendous advantages of economic development; the geographical, climatic and hard-working people.