The house is a gift from the Afghan government to the 45-year-old Gula, along with a monthly stipend

Gula, who became an instant icon when she peered out from the June 1985 cover of National Geographic magazine as a 12-year-old-refugee, is now the owner of a 3,000-square-foot residence decorated to her liking in the capital of her native Afghanistan, National Geographic reported.

The house is a gift from the Afghan government to the 45-year-old Sharbat Gula, along with a roughly $700-per-month stipend for living expenses and medical treatment, according to spokesperson for Afghanistan's Ministry of Communication Najeeb Nangyal.


Known to much of the world simply as the "Afghan girl," Gula received the keys to the home late last month in a ceremony led by Afghan government officials. 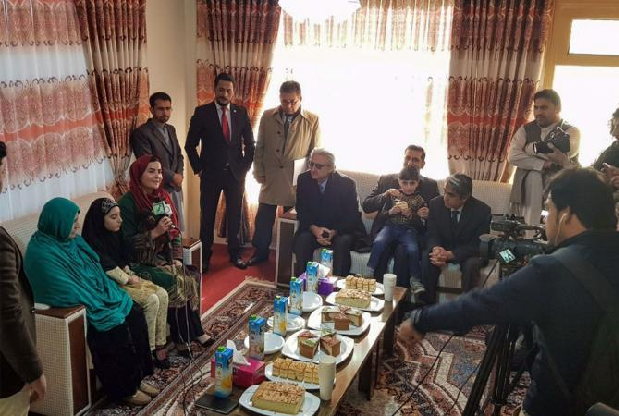 Gula’s green eyes made her an instant icon. Orphaned at age six during the Soviet invasion of Afghanistan, she had trekked by foot to Pakistan with her siblings and grandmother. Photographer Steve McCurry’s picture of her made her the unwitting poster-child for the plight of thousands of Afghan refugees streaming into Pakistan. In her homeland she became known as the “Afghan Mona Lisa.” 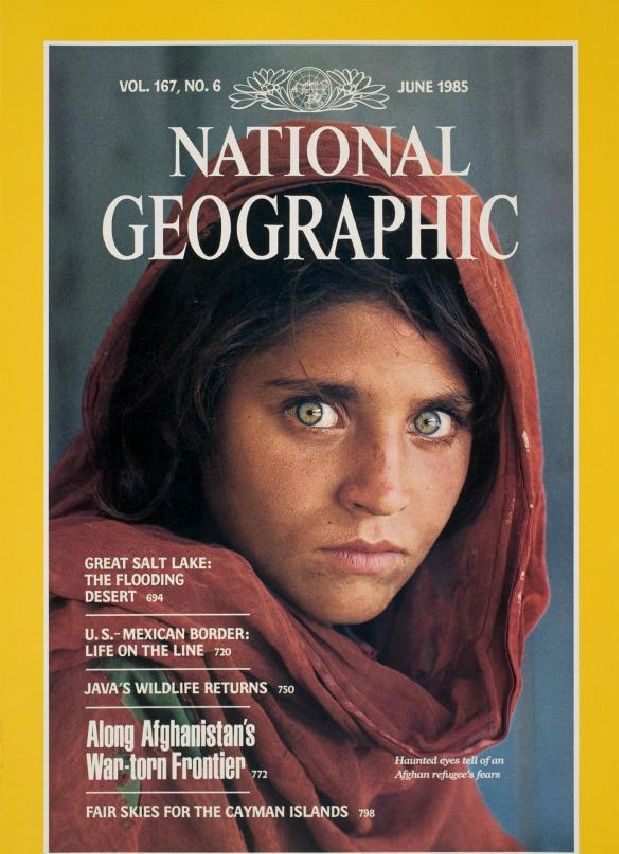 Now she has become a symbol of a return to Afghanistan that hundreds of thousands of refugees are undertaking after decades away.


Gula was arrested late 2016 for using a forged Pakistani identity card—a common practice among the one million Afghan refugees who live in the country without legal status. She faced up to 14 years in prison and a $5,000 fine. At the time, she was raising four children and was suffering from hepatitis C, which killed her husband years earlier.

“When Pakistan arrested her and accused her [of having a] fake Pakistan ID it became a national cause for Afghans and the Afghan government,” said Nangyal.

After being detained for two weeks  Gula was released and returned to Afghanistan with her children. “Afghanistan is only my birthplace, but Pakistan was my homeland and I always considered it as my own country,” she told AFP before leaving. “I am dejected. I have no other option but to leave.” 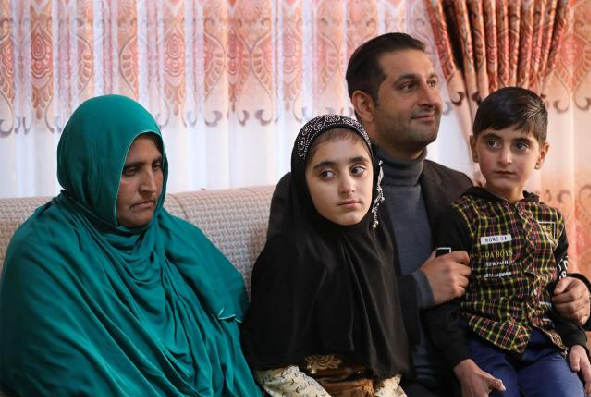 “This woman is a symbol to Afghans and also a symbol to Pakistan,” says Heather Barr, a researcher at Human Rights Watch (HRW) who has worked in Afghanistan for 10 years. “The way she was parading in front of the media by Pakistan felt like humiliation of the Afghan government: Here is this woman who had to flee your country for ours. The Afghanistan government responded by ostentatiously welcoming her back. The message was: We can take care of our own people.”

Sharbat Gula was greeted by President Ashraf Ghani, who handed her a key to a new apartment and promised her children would have health care and schooling. “I welcome her back to the bosom of her motherland,” Ghani said in a small ceremony. “I’ve said repeatedly, and I like to repeat it again, that our country is incomplete until we absorb all of our refugees.”

At least 12 'militants' killed in US drone attack in Afghanistan