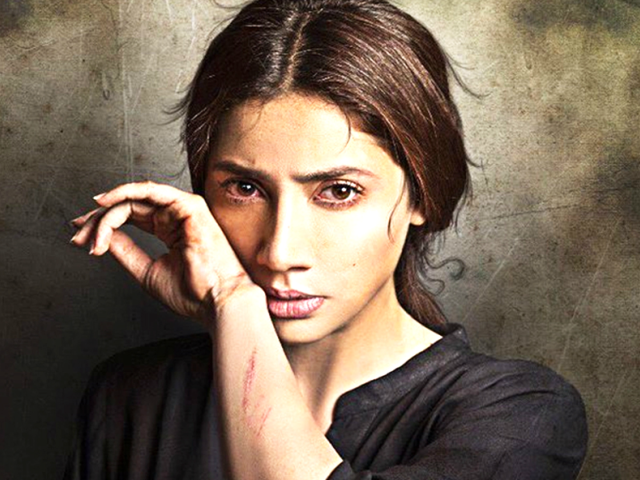 As it stands, the current government has been unable to implement a cultural policy for Pakistan. Due to this, many films – national and international – could not be screened. Producers who would like to create films on topics such as history, war, freedom of speech and other national issues are thus hesitant to launch such projects.

After the 18th amendment was passed, turning Pakistan from a semi-presidential to a parliamentary republic, the cultural ministry’s jurisdictions were also transferred to all the provinces. However, none developed a true cultural policy nor presented any sort of draft in assembly for negotiation to set a comprehensive policy. However, there isn’t much time left to address these concerns because the current government’s tenure is coming to an end.

Speaking to The Express Tribune, senior film producer Chaudhary Ejaz Kamran said, “There is only a short amount of time left until the current government remains and we are hoping that a cultural policy will be implemented at a provincial and national level before then. This is important as it will aid in reviving our local art and culture.” 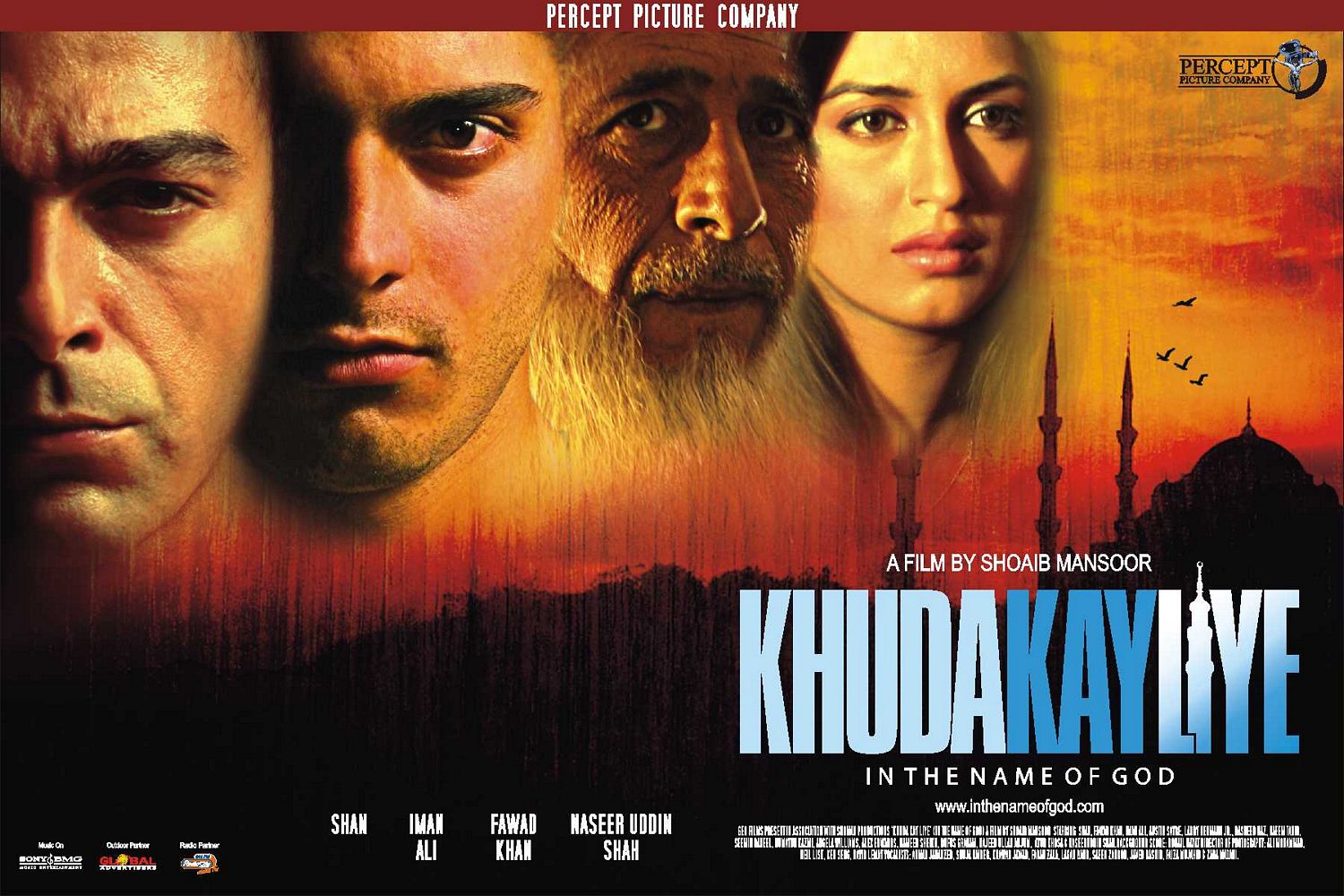 Others within cultural groups and the Pakistani film industry have also shown concern for a concrete cultural policy at provincial and national levels. Especially in the provinces of Punjab and Sindh; where the film industry is reviving and many projects are in the pipeline. Producers who would like to highlight various kinds of issues are unable to do so due to the lack of a functional system.

Kamran added, “We have put in a lot of effort to revive the Pakistani film industry and are trying to import films from other countries – which include China and Iran. These films may be shown in our cinemas in the future, after being dubbed in local languages but the issue here is that there is no cultural policy whatsoever.”

Such demands are constant and have been sought after for years so as to have a clear idea of what is acceptable through visual arts and films, and what boundaries the promotion of culture has.

According to sources in the Punjab Information and Culture department, after the passing of the 18th amendment, respective units were given the task of creating such a policy. Experts were also hired particularly for this purpose yet no draft was prepared and presented to the concerned parties.

Kamran revealed that people from across the globe are eager to learn about our history, traditions and culture. “For this reason, I have no doubt that films are a massive source of information for others.”

He continued, “Besides, we are already facing issues regarding the promotion of Indian culture among our youth and we need to counter this through films and dramas that promote our own culture. Many producers want to work on newer subjects but are afraid to invest due to the many problems that come with not having a cultural policy.”

“We have prepared a draft policy and will soon present it to the Punjab assembly. After that, we hope that a cultural policy will be implemented in the province of Punjab,” expressed Saman Roy, additional secretary culture, Punjab.