Japane­se consul genera­l says he is person­ally trying to bring firms to the countr­y
By Our Correspondent
Published: December 14, 2017
Tweet Email 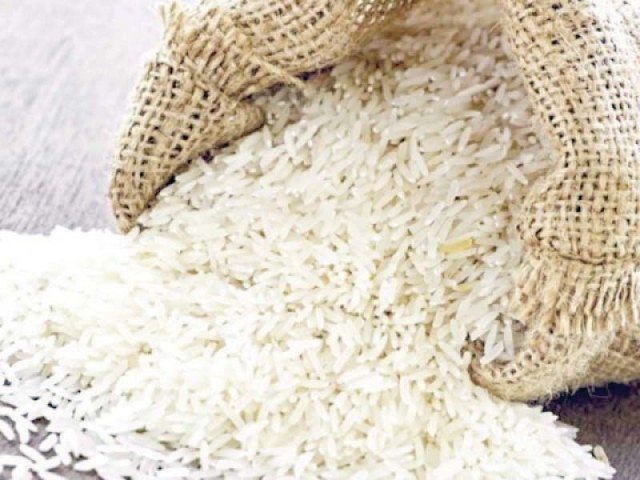 Due to the presence of about 100,000 members of South Asian communities in Japan, Pakistan can also increase its rice exports to Japan, Isumura highlighted. PHOTO: FILE

KARACHI: Improving security condition has brought some new Japanese companies to Pakistan and it is expected that more companies will follow the path, said Consul General of Japan in Karachi Toshikazu Isumura.

“I am personally trying to bring Japanese companies to Pakistan,” he said while speaking at an event which was organised by the Pakistan Japan Business Forum (PJBF) on Tuesday night.

Isumura, who spoke in fluent Urdu, said that the current bilateral trade of $2 billion between Japan and Pakistan is too low. He said that companies from both countries should do more business with each other to increase opportunities for trade and investments.

The consul general said that Japan has been importing Pakistani mangoes for the last two to three years and the imports can be increased in coming years.

Due to the presence of about 100,000 members of South Asian communities in Japan, Pakistan can also increase its rice exports to Japan, Isumura highlighted.

Speaking on the Pakistani market, he said that Pakistan’s population of about 210 million is big enough to create more business opportunities for both countries.

“Despite all the political and economic challenges, Pakistan’s chances to achieve higher economic growth are bright,” commented PJBF Chairman Sohail P Ahmed. “Statistics show Pakistan is not a poor country.”

Inequality in Pakistan is 52.6% compared with 58% in Bangladesh and 83% in India, he said while quoting a report of Credit Suisse, a Swiss multinational financial services holding company.

According to the report, inequality in Sri Lanka is 66.5%, 67.3 in Nepal and 78.9% in China. Ahmed said that mobile phone penetration and overall internet speed in Pakistan are also better than in India.

“My point to mention all these statistics is to highlight that there is much to be done,” he added. Since Japan is the third biggest economy in the world, Pakistan and Japan need to collaborate more on economic fronts.

Pakistan-Japan trade is heavily in favour of Japan. Out of the $2 billion bilateral trade, Pakistan exports to Japan are just over $200 million while the rest are all imports from Japan.