Scholars to shed light on leadership’s role in Muslim states

Scholars to shed light on leadership’s role in Muslim states 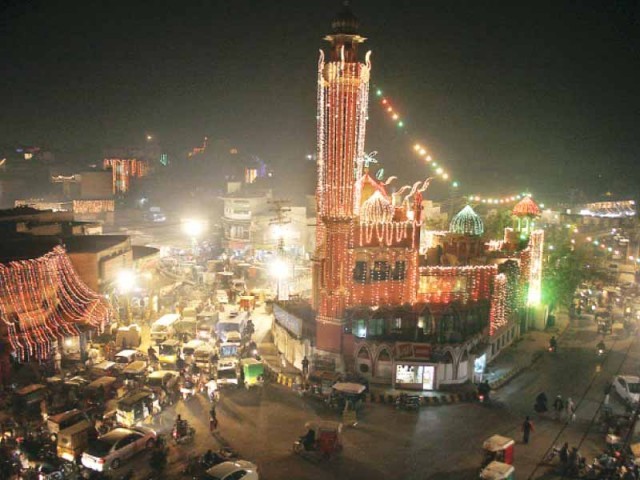 ISLAMABAD: The Ministry of Religious Affairs and Interfaith Harmony will organise an international Seerat conference at the Jinnah Convention Centre on Saturday which will focus on the ‘role of national leadership in Islamic state.

The conference will be attended by members of parliament, religious scholars from various schools of thought and dignitaries from over 20 countries. The theme of the conference this year is the ‘Role of National Leadership in Islamic State according to Quran and Sunnah’.

The Seerat conference is held every year on the occasion of Eid Milad-un-Nabi (peace be upon him). However, the event this year becomes significantly important in view of recent Faizabad sit-in, as the 21-day long siege of Islamabad, according to many, has renewed fears of religious intolerance.

In his address to the conference, President Mamnoon Hussain is expected to speak about the importance of tolerance as well as propagating the true spirit of Islam, while religious scholars will talk about religious harmony, unity and challenges facing the Muslim countries.

“Every year, the Ministry of Religious affairs organises this international Seerat conference to highlight the teachings of Holy Prophet Mohammad (peace be upon him) and its importance in our lives,” a senior official at the ministry told The Express Tribune.

“This conference provides a platform where religious scholars from different Islamic countries share their views and ways to keep the Ummah united in the face of current challenges,” the official said, adding that such conferences themselves are a message to the world that Ummah is united.