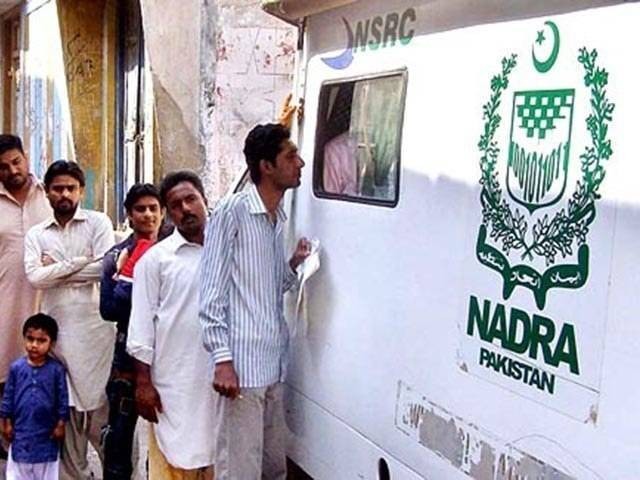 ISLAMABAD: In a strange turn of events, a female officer of the National Database and Registration Authority (NADRA) has decided not to pursue her sexual harassment claims at workplace before an inquiry committee formed by the interior ministry on the directives of the National Assembly’s committee on interior.

Syeda Shaheen Bokhari, a deputy assistant director at NADRA, had leveled serious allegations of victimisation and sexual harassment against Syed Muzaffar Ali, the deputy chairman of the authority, who is now on a forced leave.

However, she did not pursue the case before the inquiry committee, according to a letter issued by the interior ministry on Tuesday.

The letter addressed to the NADRA chairman stated: “Syeda Shaheen Bokhari does not want to pursue the matter in the Ministry of Interior. Therefore the competent authority/ chairman of the committee has filed a fact-finding inquiry.”

Shaheen Bokhari had alleged that she was running from pillar to post to get justice and was being victimised persistently.

According to details, the victim had also appealed to the federal minister for interior to take notice of the incident and conduct a transparent inquiry into the matter.

The deputy assistant director had alleged that former deputy chairman of NADRA Syed Muzzafar Ali Shah had offered her lucrative incentives – including a promotion and furnished residential department – for establishing friendship and illicit relations with him.

She has maintained that she categorically rejected all his offers. She said a fake and baseless case was instead initiated against her in the department and an inquiry committee was formed which acquitted her of the allegations, adding that after that incident the former deputy chairman started to harass her.

Shaheen Bokhari reportedly claimed that all her juniors were promoted to the next grade but she was being humiliated. “The FIA officials have threatened me but I did not compromise on self-respect,” she had said.

Talking to The Express Tribune, Shaheen Bokhari said that in the departmental inquiry, Muzaffar was found guilty and she had wanted action to be taken against him on the basis of that inquiry.

She added that the interior ministry initiated a new inquiry on the matter, to which she objected on various grounds, including the one mentioned above. She said she did not pursue the case on the grounds that it was for Muzaffar to defend himself, instead of her who was the complainant.

Meanwhile, Muzaffar, the former deputy chairman of NADRA, told The Express Tribune that the National Assembly committee had directed the interior ministry to conduct an inquiry into the allegations leveled against him.

He said that multiple chances were given to Shaheen Bokhari to defend herself but she did not appear before the committee. He claimed that the female official had the chance to produce evidences against him, but she failed to do so.

“Due to a lack of evidence against me the inquiry has been dropped,” he said, adding that he had approached the Islamabad High Court against the departmental inquiry against him, and had been granted a stay order. He also denied having been proved guilty in the departmental proceedings against him.

The former deputy chairman is currently on a forced leave.