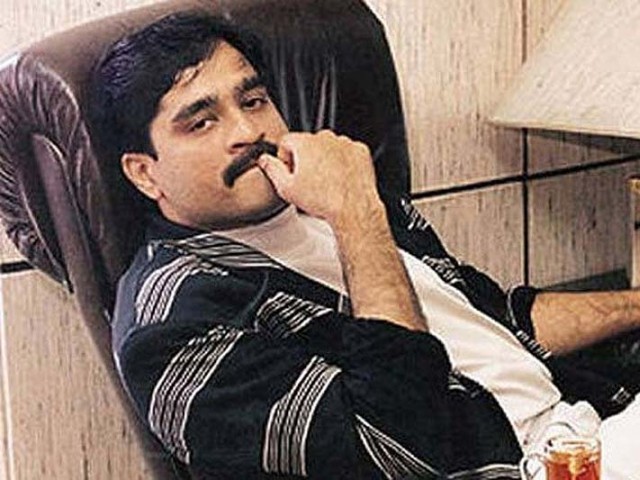 Despite ruling the underworld of India’s biggest metropolis for decades, infamous mafia don Dawood Ibrahim Kaskar is experiencing psychological trauma at the hands of none other but his own son, police claimed.

“Moin is understood to be deadly against his father’s illegal activities which have given the entire family a notorious reputation worldwide and made many of them wanted fugitives everywhere,” said the Anti-Extortion Cell head in Thane city.

Sharma said the information was shared by Dawood’s younger brother Iqbal Ibrahim Kaskar during custody. Iqbal, arrested in September, is currently being interrogated by the Thane AEC in connection with three extortion cases.

The prospect of a vast underworld empire without a heir is giving Dawood sleepless nights, according to Iqbal Ibrahim.

With Dawood’s other brother Anees Ibrahim Kaskar ageing and reportedly not in robust health and other brothers already dead, the don king was desperately relying on his only son to take over the reins of the empire.

“His son is practically estranged from the family and all its businesses since the past few years, but it is not clear if he is on speaking terms with his father,” said Sharma, renowned as “encounter specialist” of the past, dreaded by the mafia.

According to Iqbal Ibrahim, his nephew Moin had become a respected and qualified Maulana and a Hafiz-e-Quran.

Moin’s main religious activities include teaching the Holy Quran and preaching to young children, leading the call to prayers and congregation of Namaz at various occasions and other social-religious responsibilities associated with a cleric, Iqbal told investigators.

He has also left comforts of the family’s lavish lifestyle to live a mendicant’s life in a mosque adjacent to their home.