Accord­ing to a press releas­e, the inform­ation provid­ed to the UN commit­tee by India was proved to be false
By Our Correspondent
Published: August 24, 2016
Tweet Email 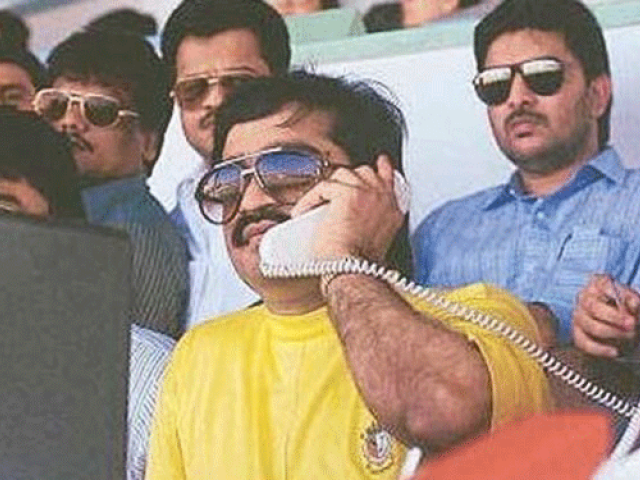 ISLAMABAD: The Foreign Office on Tuesday said India’s propaganda that Dawood Ibrahim was based in Pakistan has got a major setback when the UN Security Council’s ISIL and Al-Qaida Sanctions Committee has rejected three addresses that New Delhi had submitted of the underworld don in the country.

Dawood Ibrahim may have legs amputated due to gangrene: report

According to a press release, the spokesperson said the information provided to the committee by India was proved to be false and motivated by the Indian aim to malign Pakistan and undermine its exemplary efforts to curb terrorism.

As for any previous reference in his narrative summary, the spokesperson clarified that all such references were factually incorrect and baseless.

Meanwhile, Pakistan conveyed its ‘grave concern’ to India over what it called unnecessary delay in the free and fair investigation of  the 2007 Samjhauta train blasts that killed more than 42 Pakistanis.

A statement issued here by the foreign office said the Indian attempts to exonerate some of the individuals involved in the attack raised serious questions over the due process of law and dispensation of justice.

“We also call upon the Indian government to share information about the investigation proceedings of the terrorist attacks,” the statement added.

The mastermind of the attacks, Swami Aseemanand, is currently on bail and the Indian government said it would not challenge the court decision, something that drew strong criticism from Pakistan.

The latest move by Islamabad came at a time when relations between the two neighbours are already tense over the on-going violence in the Indian held Kashmir.