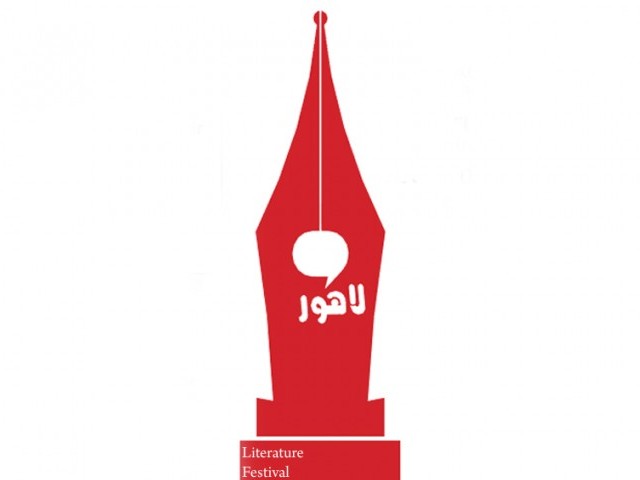 Shahzia Sikander talks about recent work, NCA days and attacks on her identity.

LAHORE: For the first time, the Children’s Literature Festival (CLF) is being organised in the cultural-laden area of the Walled City of Lahore Authority (WLCA).

With an aim to promote quality learning and critical thinking among children, the three-day event, which will take place between December 8 and 10, will organise literary and art activities for children. The historic site of Delhi Gate will serve as the backdrop for ‘Celebrating Peace, Heritage and 70 Years of Pakistan.’

Napa to showcase children from underprivileged areas in a storytelling festival

Baela Raza Jamil, who is the founder of the CLF, said the festival is visualised as a public service to promote quality learning and critical thinking among children.

“This year, with the support of the WCLA, we have been able to engage a large number of children and schools,” she said.  Jamil adds the WLCA is a treasure trove of history, culture and talent and CLF has always been associated with a heritage strand.

The community schools’ enthusiasm in embracing the idea of making children the real ambassadors of this social movement is heartening, she said. “We are hopeful that with the help of partners such as the WCLA, the CLF will become an annual event.”

Professor of History at the Christian Foreman College Arfa Syeda Zehra, who would be speaking at CLF, said an event of this nature in the old city demolishes the walls between knowledge and heritage.

“These young minds need to be taken on a pathway of consciousness which creates links between contemporary and historical experiences of life.”

Zehra says Lahore is among the four ancient cities of the world and young minds should be provided a chance to have a sense of ownership of the culture.

Director General WLCA Kamran Lashari said the authority is holding such an event inside the WLCA for the first time and has tried to blend history and literature together so that the youngsters learn about these subjects in an interactive manner.

“I think these kinds of activities are important to organise so that people, especially the younger generation, is better acquainted with heritage and culture,” Lashari added.

The Shahi Guzargah Route, starting from Delhi Gate to Wazir Khan Mosque, has been chosen for the venue. Shahi Hamam, the courtyard of the Sabeel Wali Gali, the Government Girls High School and the Wazir Khan Mosque Pandal (amphitheatre) will be designated spaces for various sessions on literature and performing arts.

The CLF is a social movement that started in 2011 in response to dismal findings of decreasing interest in reading habits and a lack of creative expression and critical thinking outside exams among schoolchildren in the country.