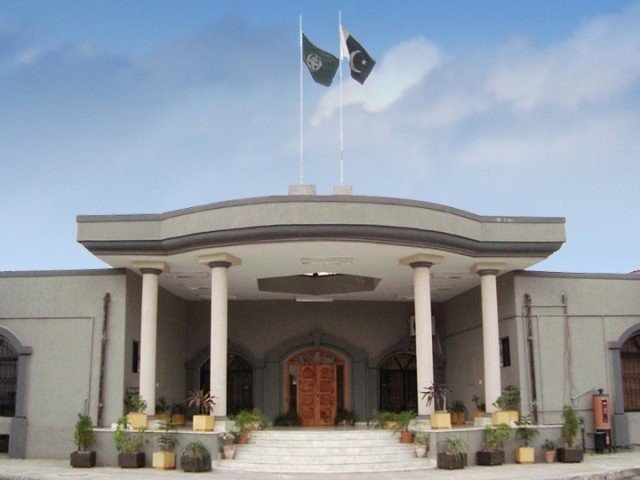 The Islamabad High Court directed the office-bearers of the bar association on Tuesday to meet the Faizabad protesters and inform them about the court’s orders to end their blockade.

IHCBA General Secretary Arbab Alam Abbasi and other office-bearers appeared before the court. The judge told them that they had been assigned a major task and perhaps their efforts would help in bringing the prevailing crisis to an end.

Khatm-e-Nabuwat clause back in its original form

Justice Siddiqui added that though the cause of Khatme Nabuwat was a noble one, the participants of the Faizabad Interchange protest were unaware of the damage they were causing.

The court ordered the protesters on November 16 to end their sit-in, however, they remain defiant.

Around 2,000 protesters led by a Lahore-based firebrand cleric, Khadim Hussain Rizvi, have kept Faizabad blocked since November 8, agitating over an amendment in the Khatm-e-Nabuwat clause in the electoral reforms law.

Their main demand is that the government should sack the law minister over the change in the clause.