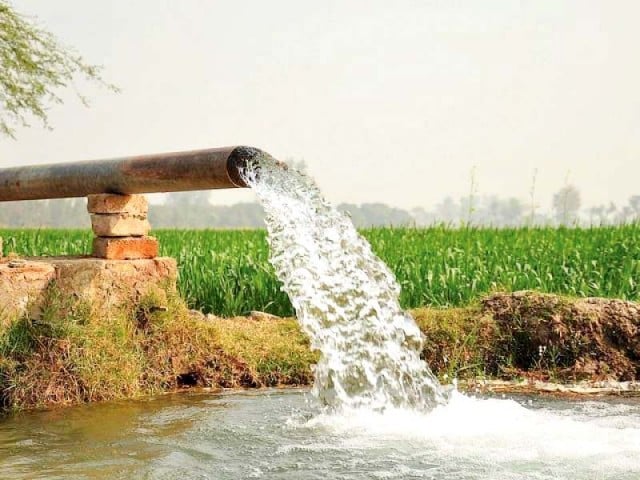 FAISALABAD: The quality of groundwater is deteriorating with each passing month due to heavy pumping and industrial effluent is causing outbreak of various diseases in the country.

Iqbal Zafar said that heavy groundwater pumping, deteriorating water quality and water scarcity issues were posing a serious threat to agriculture sector. He added treatment of industrial effluent was vital not only for the healthy environment but also for ensuring the groundwater quality. He said that stepped up efforts and tangible measures were needed in order to fight the crisis. The excessive extraction of water by pumps was affecting the quality of the water, he said.

The vice-chancellor maintained that if trends continue, it will worsen the crisis. He said that Faisalabad, which was known as Manchester of Pakistan due to textile-oriented industries, was facing alarmingly high groundwater and air pollution as well as deepening environmental hazard issue.

He said, “Industries are polluting groundwater which is harmful for agriculture and drinking usage.” He urged the experts, scientist and policymakers to play their effective role to cope with the challenges.

He pointed out that one of the major socio-economic challenges was the mismanagement of water resources.

The VC said at the time of the country’s inception in 1947, per capita water availability was 5,000 cubic metres which declined to 900 cubic metres. Dr Catherine Allan said that deteriorating groundwater crisis was one of the areas of grave concern.

She said that there was a need to create awareness among the masses about the issues and in this regard, the youngsters could play a pivotal role.

Govt mulls law to stop use of farmland for houses

She said, “The world is facing serious crisis of climate change that is playing havoc with the lives of the people.”

Dr Muhammad Ashfaq said time was ripe for promoting the rational use of water across the country to save the coming generation. He added, “We are not treating industrial waste that is causing the deteriorating situation.