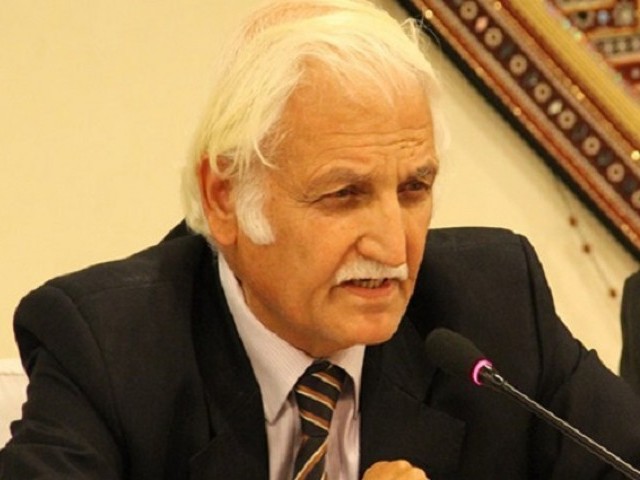 Investigation bodies that were created long ago in the country had turned into secret torture cells like those in Guantanamo Bay and Bagram, Babar said.

“What is the number of these cells, how many people are languishing there, how many detainees are facing court cases, how many have died during interrogation… even Parliament and Supreme Court are not aware of this data,” he said during Friday’s Senate session, Express News reported.

Karachi’s dirty secret: Nobody admits to what happens to these bodies

The apex court was told that 45 such prisons existed in the country, but this figure was contrary to the fact, he added.

Babar urged Senate Chairman Raza Rabbani to allow a parliamentary delegation visit the detention centres under his watch. It was Parliament’s responsibility to stop Gitmo-like prisons from functioning in the country, he added.

The issue of institutional authority has been deliberated upon in the upper house of Parliament for the past few sessions. Earlier this month, senators had lamented continued ceding of Parliament’s ‘inherent’ authority against other state institutions.

The debate initiated after Law Minister Zahid Hamid’s pronouncement that all political parties had agreed to exclude armed forces and the judiciary from the ambit of the proposed accountability watchdog to replace the National Accountability Bureau.