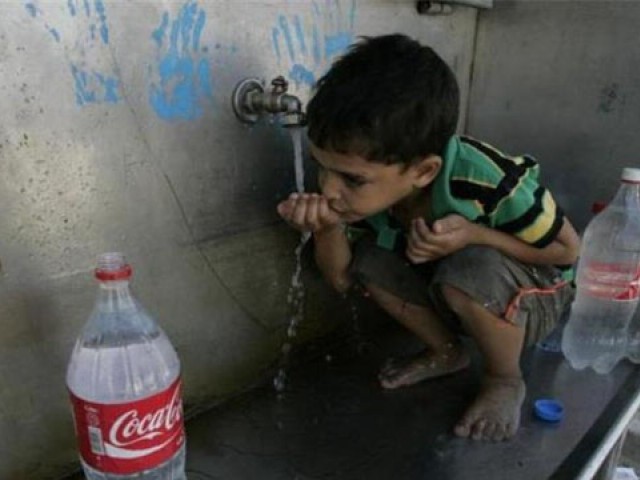 MULTAN: At least 116 modern water filtration plants have been installed in Lodhran, Hasilpur, Dunyapur, Khanpur and Minchinabad tehsils under Safe Drinking Water Programme which is providing the facility to more than 350,000 people.

An official of the Punjab Saaf Pani Company (PSPC) said the water filtration plants had been installed by the PSPC-South at easy-to-access places in villages of the tehsils.

As revealed in various survey reports, the underground water in these tehsils had contained multiple pollutants which affected health of the locals, he said.

The PSPC-South had launched a robust awareness campaign aimed at inclining locals to use filtered water for consumption and cooking purposes, he added.

The official maintained the Punjab government had launched the Safe Drinking Water Programme not only to protect water quality but also to make it available to those who lack access in rural areas of Punjab.