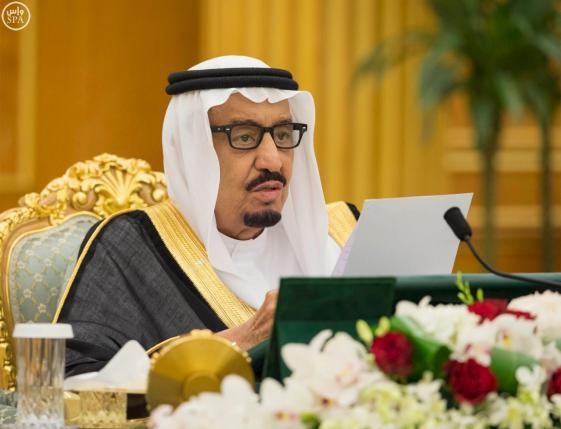 RIYADH: Saudi Arabia’s King Salman on Tuesday hosted the head of the Lebanese Maronite church, a historic first at a time when Riyadh is stepping up the pressure on Iran-backed Hezbollah.

Beshara Rai arrived in Riyadh Monday, in the first trip to the kingdom by a senior Lebanese official since a crisis sparked by the shock resignation of prime minister Saad Hariri, which was announced from the Saudi capital.

The patriarch and the king “reviewed fraternal relations between the kingdom and Lebanon and confirmed the importance of the role of different religions and cultures in promoting tolerance, renouncing violence, extremism and terrorism”, the state-run Saudi Press Agency said.

Rai is also set to meet Crown Prince Mohammed bin Salman on a trip that symbolises a rare inter-religious exchange in the ultra-conservative kingdom, which is home to the holiest sites in Islam.

Rai also met Hariri, who stepped down during a televised address on November 4 from Riyadh, in which he blasted Iran and its Shiite ally Hezbollah — a member of the Lebanese government — for intervening militarily in Syria and Yemen.

Lebanese senior politician allege Hariri is under de factor house arrest, though he vowed in an interview on Sunday to return to Lebanon in “two or three days”.

Hariri’s resignation came against the backdrop of mounting tensions between Sunni Saudi Arabia and Shiite Iran, which back opposing sides in power struggles in hotspots such as Syria and Yemen.

French Foreign Minister Jean-Yves Le Drian has said France was “worried by the situation in Lebanon” and wanted to see the government there “stabilise as quickly as possible”.

He is set to visit Riyadh on Thursday. France joined Germany on Monday in calling for an end to external interference in Lebanon — buffeted for decades by conflicts between bigger players in the region such as Iran and Syria.