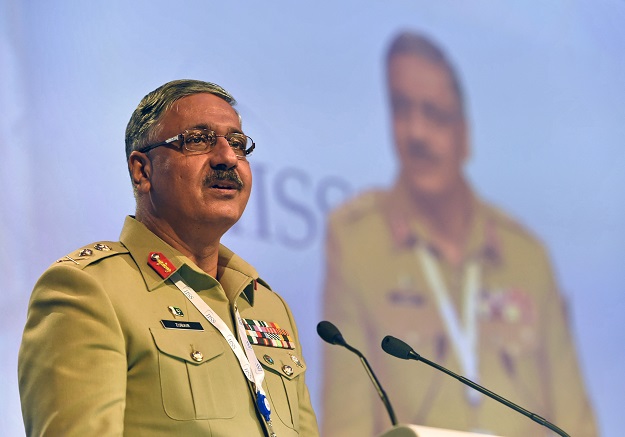 “RAW has established a special cell at a cost of $500 million to sabotage the CPEC,” the CJCSC said while addressing a two-day conference in Islamabad. “India is stoking chaos and anarchy in the region.”

During his address, the CJCSC stressed the need to resolve the longstanding Kashmir dispute which, he said, was vital for durable peace in the region. “Kashmir issue is the harbinger of a nuclear war in the region,” he said.

Non-bailable arrest warrant out for Dar