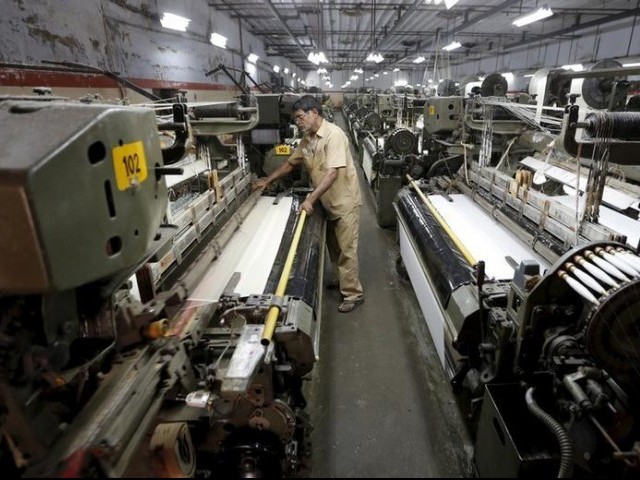 MULTAN: The district administration sealed eight workshops for manufacturing bodies of loader rickshaws illegally. In line with special directions of Deputy Commissioner Nadir Chattha, a team of district administration along with police, traffic police, civil defence and district regional transport authority, launched an operation at Loha Market and interior city against loader rickshaws. During the operation, eight workshops were sealed for manufacturing loader rickshaw bodies. The team has also imposed fine on the workshops. While speaking on the occasion, RTA Secretary Farooq Dogar said that illegal loader rickshaws would not be allowed to block traffic on roads. He said that loaders rickshaws of illegal size were not only creating problems in the flow of traffic but also a life risk for others. He said that various loader rickshaws had also been taken into custody. The RTA Secretary maintained that the sealed workshops would be given approval of working after getting affidavit from them.

We all need some soul food