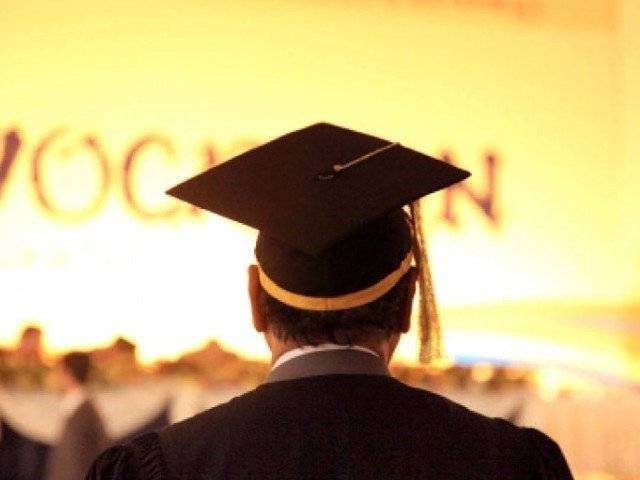 PESHAWAR: Need-oriented research and close collaboration with the industry can help improve the economy of the country.

This was stated by Khyber-Pakhtunkhwa Governor Iqbal Zafar Jhagra while addressing the convocation of Hazara University on Monday.

He added that universities around the world play an important role in changing the economic destiny of their respective nations.

While referring to the annual report presented by Hazara University Vice Chancellor Professor Dr Muhammad Idrees, the Governor — who is also the chancellor of the public sector universities in the province — said, “Pakistan has also been investing within its financial limits to expand higher education by opening new universities.”