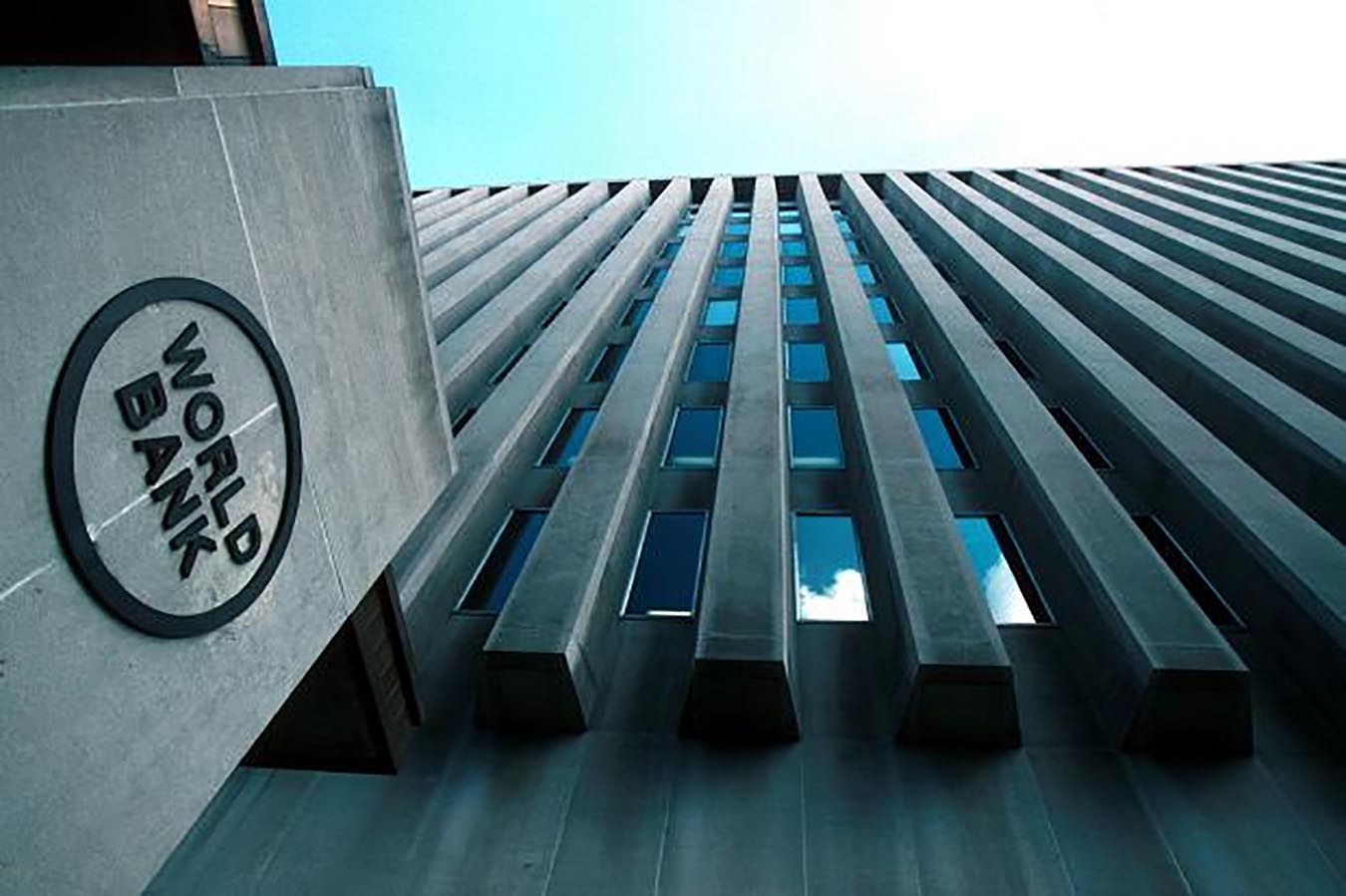 ISLAMABAD: Pakistan’s macroeconomic conditions have significantly worsened in the past one year and heavy reliance on short-term foreign commercial loans can create repayment issues for Islamabad, warned the World Bank on Thursday in a demeaning report.

The Washington-based lender comprehensively covered the socio-economic issues in its Pakistan Development Update report, stressing Islamabad to have an “able tax administration” to broaden the extremely narrow tax base.

The report also stressed the need to devalue the rupee against the US dollar, saying an overvalued currency severely damaged the exports.

The report has come at a time when Finance Minister Ishaq Dar is missing from action.

Pakistan received record-high gross disbursements amounting to $10.1 billion in last fiscal year and 43% of them came from commercial banks. The government deems this instrument a diversification of its existing funding avenues but the World Bank sees these “bullet facilities” as source of vulnerability.

It projected that Pakistan will miss all key macro indicators targets set for this fiscal year, notably fiscal deficit, current account deficit and annual economic growth rate. Against the government’s target of limiting budget deficit to Rs1.5 trillion or 4.1% of the GDP, the lender has projected roughly 6.1% of the GDP or Rs2.2 trillion deficit for this fiscal year. About Rs700 billion higher than officially projected deficit would also deteriorate debt reduction path.

“The wide current account deficit is expected to remain a concern and pressure on international reserves is likely to persist.”

The limited exchange rate flexibility may have contributed to higher imports and the widening trade deficit.

“With declining reserves and elevated debt ratios, Pakistan’s ability to withstand external shocks will be compromised and the risks will remain predominantly on the downside.”

It also urged the federal government to have a fully automated and able tax administration to take advantage of modern IT infrastructure that uses the available data to reduce the chances of tax evasion.

It said that an appropriate policy response that corrects imbalances and increases buffers able to absorb future shocks would reduce risks and support the positive growth outlook. It has suggested devaluing the rupee to reduce the external sector risks.

There is a need to maintain a competitive Real Effective Exchange Rate (REER) – supporting exports and import-competing industries – as well as efforts to improve revenue collection and improved coordination between the federal and provincial governments to reduce public spending, according to the WB.

It said that recent analysis suggests that the Pakistani rupee is overvalued. Such misalignment can contribute to the buildup of external account pressures and a loss in export competitiveness, leading to a decline in exports.

The World Bank said that risk to sudden devaluation of up to 30% of the Pakistani rupee against the US dollar is an increase of almost 10% points in the public debt ratio over the projection horizon. But in the medium term, this would support the external balance through improved competitiveness.

Pakistan officially switched to a flexible exchange rate regime in 1999 but the country seems to have followed a managed float regime, it added.

The World Bank said that Pakistan’s domestic debt composition has also undergone a structural shift, with an increase in the proportion of short-term borrowing. This substitution toward short-term borrowing could pose refinancing and re-pricing risks, warned the lender.

It said that Pakistan’s public debt could fall to 66.4% in next two years from the current level of 68.1% provided it takes needed corrective measures including limited the growing fiscal deficit in an election year.

But it said that the public debt path can be sensitive to the materialisation of contingent liabilities. These liabilities can originate from loss-making PSEs and take the form of the absorption of outstanding power sector circular debt.

While commenting on the social sector, the World Bank said that there were disparities in inter-provincial, income, and gender. Stunting is chronically high among children under five years of age, with 44% in this age group being either severely or moderately stunted.

Public financing for the human development sectors (as a percentage of GDP) remains low, especially so in health.

Pakistan’s working-age population is expected to continue to grow at 2.1 percent per year over the next decade. The country faces the triple challenge of creating enough jobs for this growing population, improving the quality and productivity of jobs, and enhancing access to jobs and economic opportunities for women.