Haroon Shahid has previo­usly been a part of the musica­l band Symt and has appear­ed on 'Coke Studio' as well
By Mahwash Ajaz
Published: November 5, 2017
Tweet Email 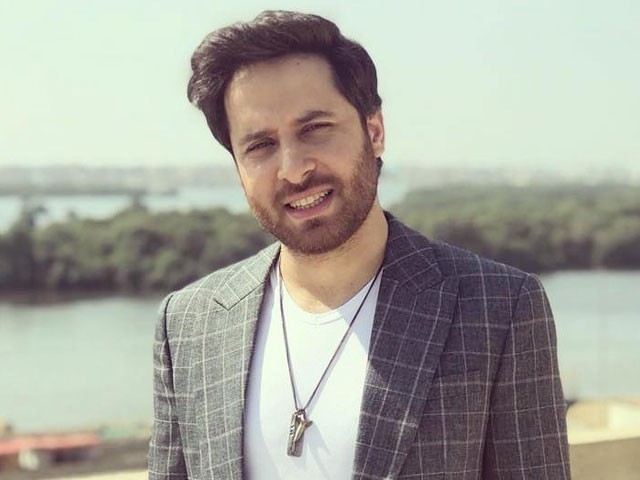 DUBAI: Shoaib Mansoor’s Verna is all ready to hit the screens. Starring Mahira Khan, Haroon Shahid, Zarrar Khan and Naimal Khawar, the film targets social issues that plague our society. Shoaib Mansoor has been known to create films with strong content and he often casts new faces to tell his stories.

Haroon Shahid, one of the three new faces that he cast in Verna, has previously been a part of the musical band Symt and has appeared on Coke Studio as well – keeping the recurring theme of casting musicians in his film.

Rape is one of the ugliest forms of crimes against women in Pakistan: ‘Verna’ director Shoaib Mansoor

Haroon teamed up with the director to create a hard-hitting soundtrack that reflects the powerful message of the film. To find out how this process works, The Express Tribune spoke to Haroon Shahid to delve into the details. 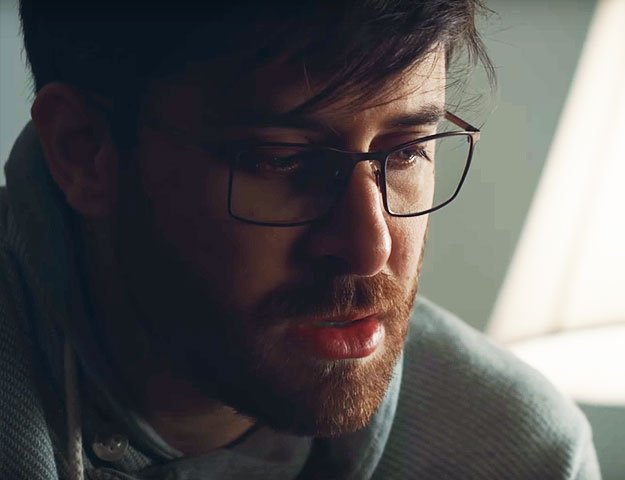 ET: The first look of Verna featured the official soundtrack Power Di Game, which has hard-hitting lyrics. Since you have a musical background, what was your contribution to this track?

Haroon Shahid (HS): It was an honour for me to work alongside Shoaib Saab and be a part of this film’s soundtrack. Power Di Game sums up what the whole film is about. A lot of people feel that this film is about rape – a crime committed as an act of sexual frustration, but it’s more than just that. This film is about how rape is used as a tool to show power, hence the title Power Di Game. Also, it’s quite interesting that Shoaib Saab has written a rap song. 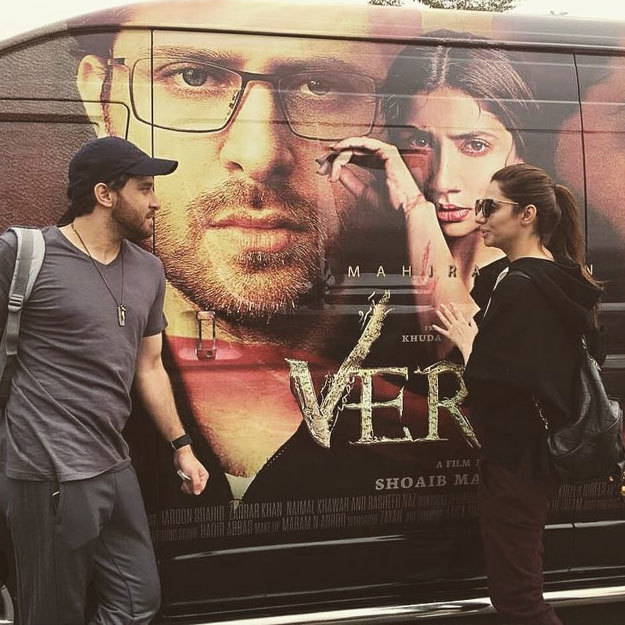 HS: Sambhal Sambhal is very close to my heart. It’s my composition and Shoaib Saab’s lyrics. In my composition, the lyrics were different and went something like, ‘Bewajah haaray hum tum pe dil apna.’ The new words written by Shoaib Saab are simple, yet beautiful. It has received a very positive response and it’s the only happy song in the film. 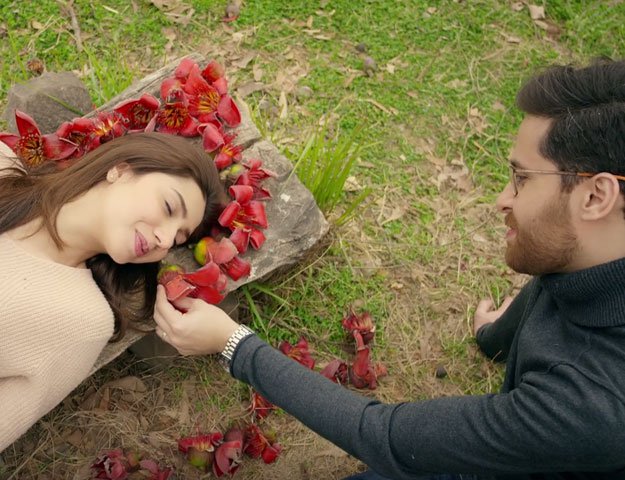 The rest of the songs are quite dark and intense – at some level, disturbing as well. Shoaib Saab composed Khushi Ki Baat and Lafzon Main Kharaabi explaining the relationship between Aimal (my character) and Sara, played by Mahira. With Ashkon, it gets even darker. If you notice, from Sambhal Sambhal, it goes onto Khushi Ki Baatand Lafzon Main Kharaabi and gets deeper with Ashkon. It comes at a very critical time in the film. Zinda sums up the story ‘Hum phir se zinda hogaye, azaad ho gaye.

HS: That’s what you will find out after you see the film.

ET: As a musician, how fulfilling was this experience of composing music for Verna? 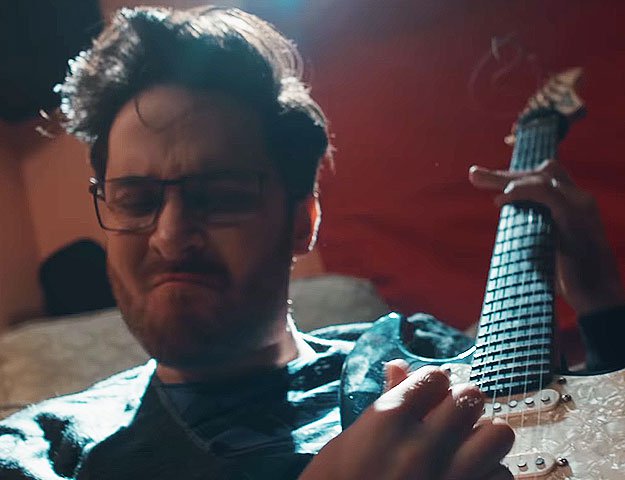 HS: As a musician, I haven’t grown in the past eight years as much as I have in the past year. I’ve learnt so much about song writing and realised how important it is to focus on the words. People connect with the lyrics a lot – it was probably the most fulfilling experience in the film.

Verna’s first teaser is out and boy, is it fierce!

ET: You once said you don’t know if you would continue acting or singing in the future. Do you plan to collaborate more on musical aspects of the projects you’ll be taking on? 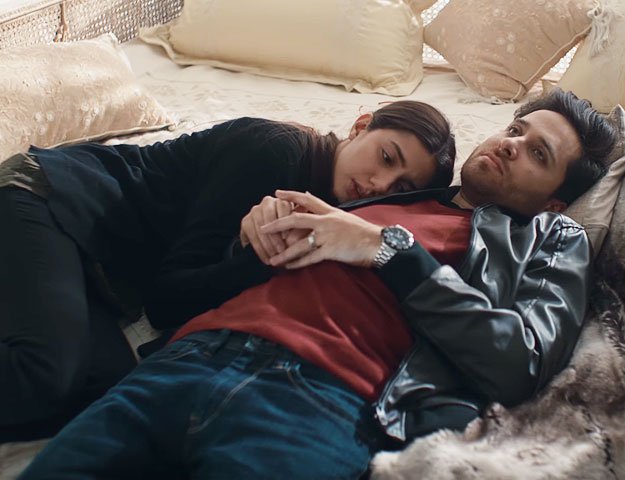 HS: As far as lyric-writing is considered, it obviously depends on the kind of people that I work with on any project. On a personal level, I’ve put everything I’ve got in my repertoire on the table for Verna. It shows people who would want to work with me in the future that this is what I can do – this is what I’m capable of. Shoaib Saab has put me out there, not just as an actor but as a musician as well – and that is a huge honour.

Fawad Khan got a big acting role in Shoaib Saab’s film but didn’t get to do much in terms of music. The same goes for Atif Aslam who got to play his part musically, however his role was slightly smaller. In Verna, I’m one of the central characters of the play so it means a lot. 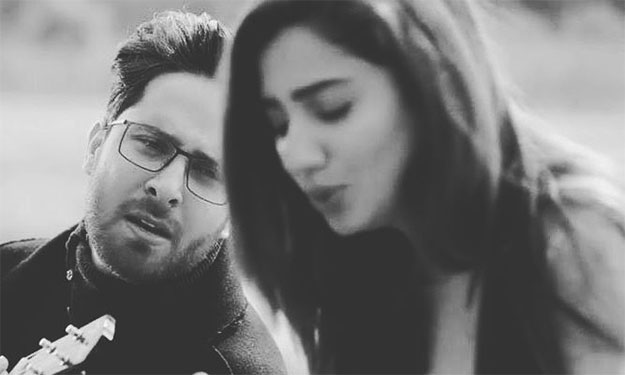 ET: How do you analyse yourself? Are you a better actor or a musician?

HS: I’ve built my opinion about myself based on whatever I have received from the audience. I may think I’m Leonardo DiCaprio or whatever but the fact of the matter is that it’s the audience that decides – and I still need to find that out. For me, acting is unknown territory. On November 17, I’ll find out where I stand.

ET: What are the pitfalls of promoting a film like Verna and what’s the greatest part about promotions? 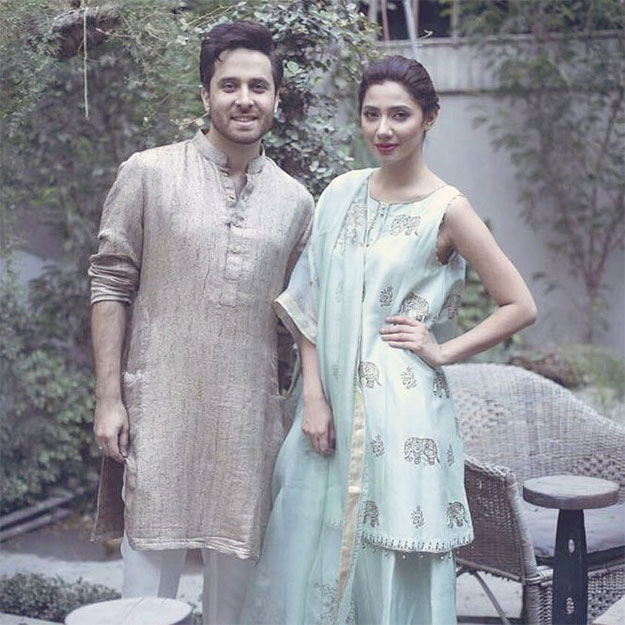 HS: The way I see it, there are two aspects of it. I haven’t done any other project apart from this. The other day, I asked Mahira – she’s done different films and genres – and she told me that when she was promoting Ho Mann Jahan there was a different kind of energy. Here, for Verna, we are going out with this huge message in the film and talking about basic human rights in Pakistan.

At times, it gets too powerful and dry for the audience, but we try to get our message out there and convince people that these issues need to be discussed. Promoting a message like this in schools and colleges can get difficult as well, as I don’t want to talk about such subjects with young kids. 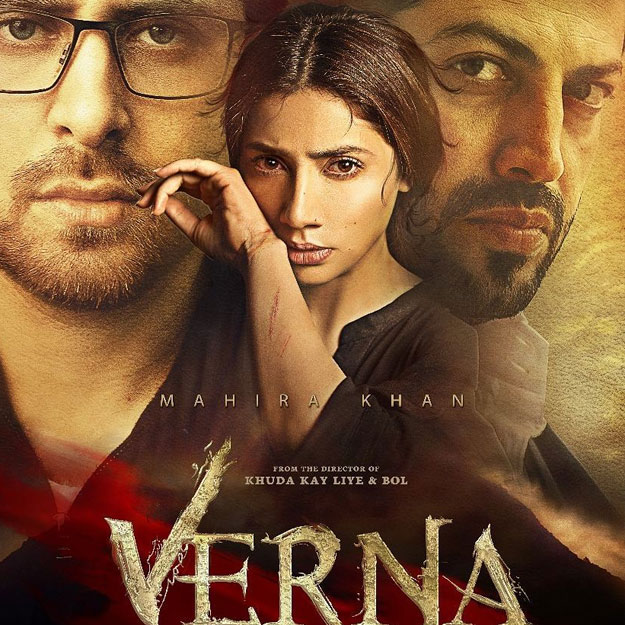 But the fact is that young kids are vulnerable, they are in a position where they can be exploited and fall prey to these horrors. I have a child and I worry as any parent would – about any negative experience they might encounter. I hope that if such a situation arises, they can at least talk to us about it. So we try to also tell them about Power Di Game and keep it open-ended. We tell kids that whenever they witness injustice, they should raise their voice. Whether it’s happening to you, or to someone else, you have to stand up. 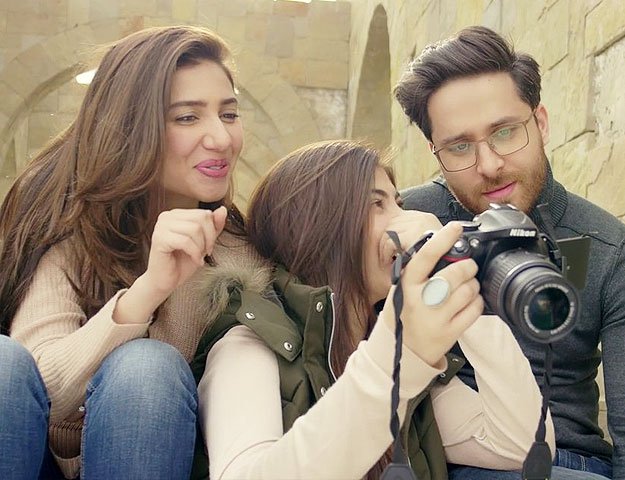 ET: There are just a few days to more to the release of your first film, how are you coping with the nerves?

HS: My friends and family are with me on this. My father, however, is a very religious guy and I have never played my guitar in front of him. He’s also never “messaged” me so the other day, I was so happy to get a message from him. He had seen me in a show recently and wished me all the success and told me to ‘keep going’. To me that’s the biggest thing that has happened and I’m extremely happy about that.