There is no law to curb use of plasti­c, fiber nets while fishin­g
By Aftab Khan
Published: November 3, 2017
Tweet Email 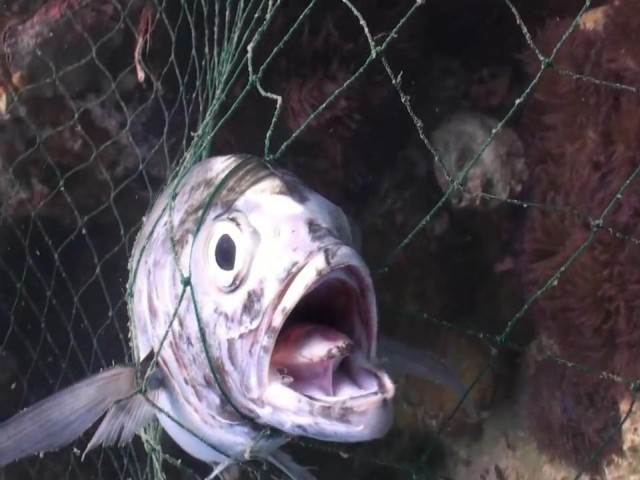 KARACHI: ‘Ghost gear’, a fishing net that is lost and abandoned in the ocean, is proving fatal for sea creatures. Ghost gears or ‘demonic’ nets, as referred to by local fishermen, are killing lobsters, crabs, fish, tortoises and dolphins within the deep waters of rural Sindh, Karachi and Balochistan’s coastal areas. 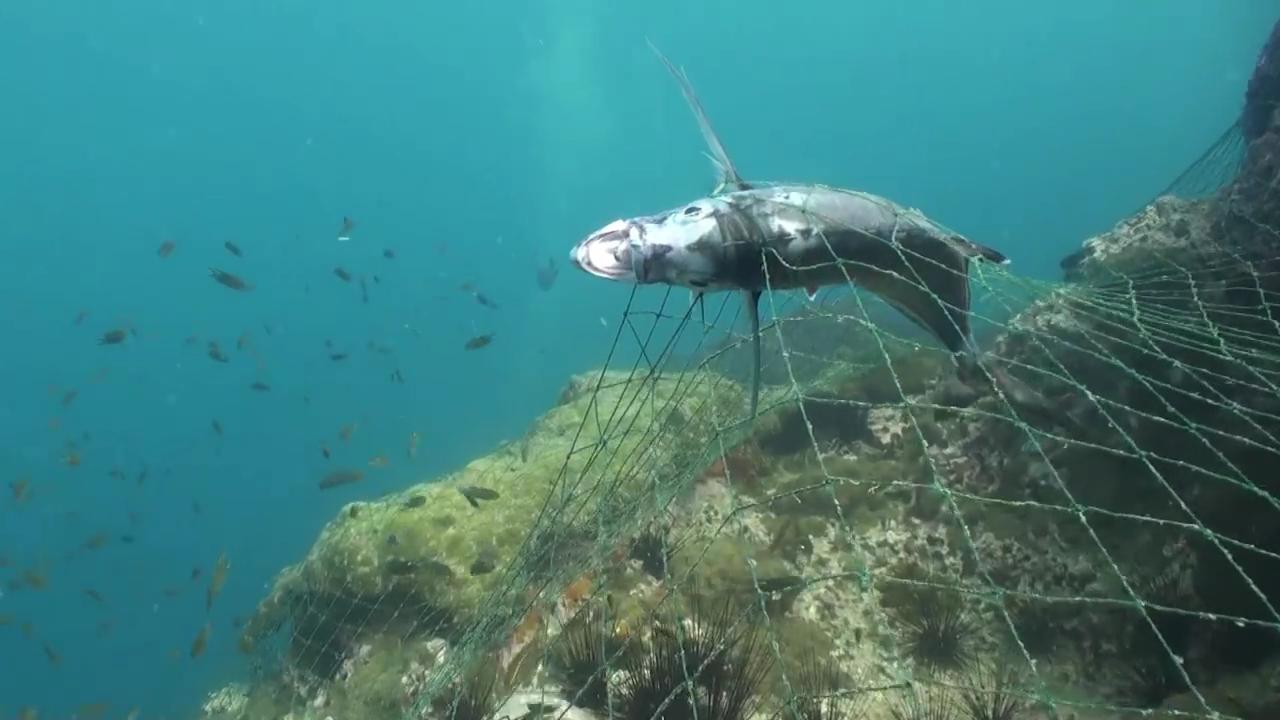 Fishing boats from Keamari, Baba and Bhit islands, Kaka village, Shams Peer, Ibrahim Hyderi, Rehri Goth, coastal areas and islands of Sindh and Balochistan regularly visit the deep oceans. The most important tool for catching fish – nets of various kinds – become useless during the hunt owing to several reasons and the fishermen, despite loading the excessive weight on the launch, consider it appropriate to trash these nets. 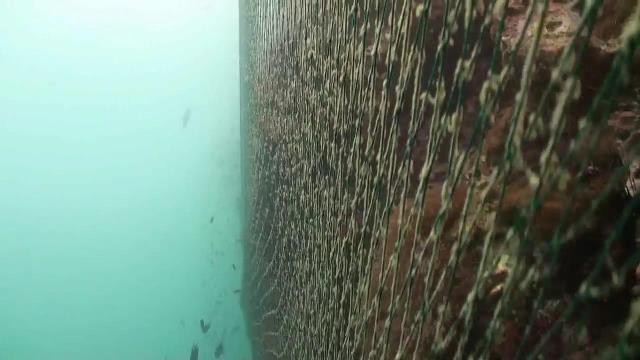 ‘The ocean has fallen ill’

However, these fishermen remain unaware that this seemingly harmless act becomes a water pollutant which can trap tortoise, lobsters, fish and crabs.

These nets sometimes also get entangled in the stones and seamount beneath the water and slip from the fishermen’s hands, falling into the water.

According to experts, thousands of tons of ‘ghost gear’ are present within the deep waters of Pakistan. As compared to the past, the nets used for fishing these days are made of plastic or fiber and are known as mono-filament nets. This net breaks down easily and its retrieval from the sea is impossible. Therefore, such nets function as an additional danger for sea creatures.

No law is present in Pakistan or globally against the use of these nets. Experts believe that there is no way out except for raising awareness regarding the affects of using this type of net by the fishing community.

The local fishermen call it a ‘ghost’ net. This net does not get recycled in the sea and remains at the sea surface for a long time. 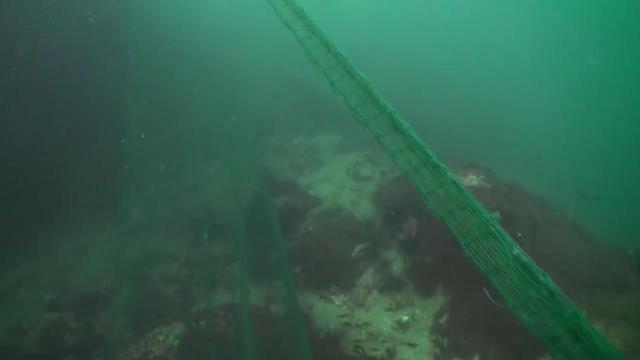 Worldwide Fund for Nature (WWF) – Pakistan Technical Adviser Moazzam Khan told Express News that two years ago the Maldives started a programme under the name of unique specie of tortoise, ‘Olive Retli’. Based on the efforts of various countries, the group aimed to retrieve ghost gear from deep waters. 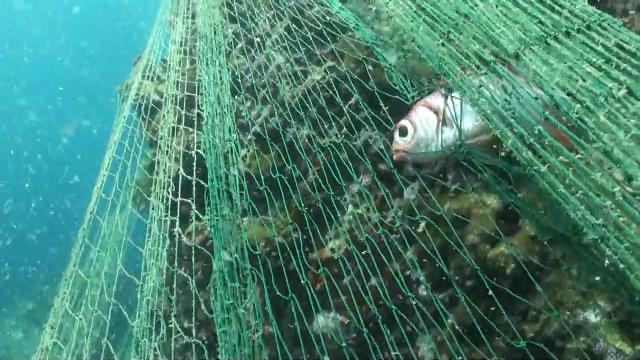 An asthma patient in every house

Pakistan has also become a part of the group after signing the agreement with the WWF and work is under way at the Churna and Estola islands in Pakistan. Recently, six to seven tons of demonic net were retrieved from Sandspit beach in Karachi. 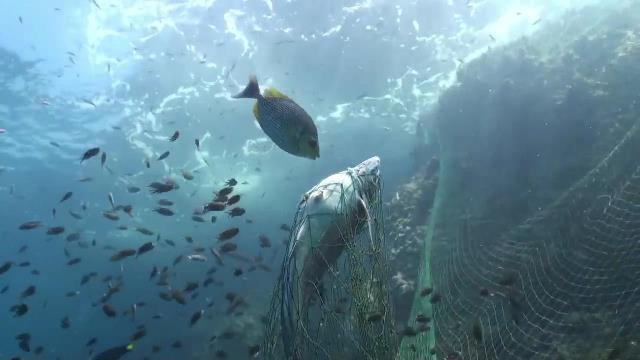 The coastal areas where lobsters breed in abundance have been severely affected by this pollution. Fishermen have requested the Pakistani government to ban the use of the net.