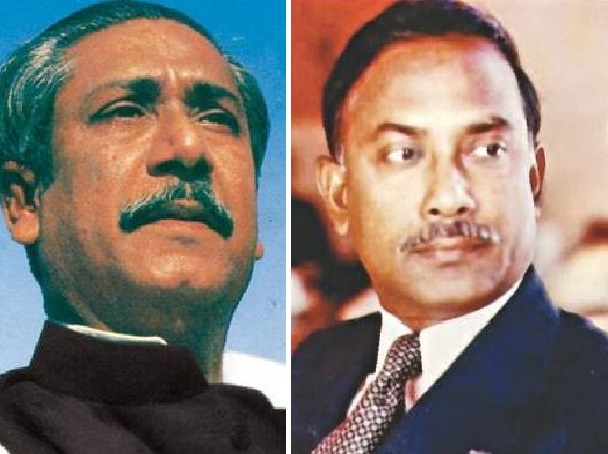 Bangladesh has sought an apology from Pakistan over the latter's envoy in Dhaka posting a “misleading” video on Facebook that claimed that the country’s founder Sheikh Mujibur Rahman was not the one who declared its independence in 1971.

It was claimed in the video that Bangladesh’s military ruler and subsequent president Ziaur Rahman, not Sheikh Mujibur Rahman, announced Bangladesh’s independence.

It was also claimed that Sheikh Mujib did not want Bangladesh's independence and only sought autonomy for the Bengali-majority East Pakistan.

The Bangladesh Foreign Office issued a statement that the Pakistani envoy to Dhaka was handed over a “strongly worded protest note” warning that repeated breaches of diplomatic norms by Pakistan would only harm bilateral relations, Hindustan Times reported.

“The Government of Bangladesh seeks a formal note of apology for this ill-motivated and misleading video post and calls for an immediate withdrawal of the footage from the Facebook page reportedly maintained by the Pakistan high commission in Dhaka,” it read.

"The message conveyed in the video that it is not the Father of the Nation Bangabandhu Sheikh Mujibur Rahman who declared independence of Bangladesh is a blatant lie and sheer fabrication of historical facts".

Ahsan said Siddiqui “apologised” and said the incident was “unintentional”.

The video has reportedly been removed from the page. 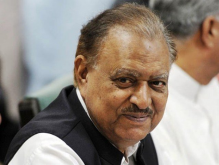 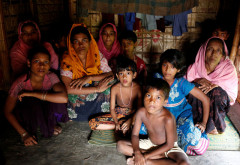