And of course - kept his feud with Taylor Swift alive.
By AFP
Published: November 1, 2017
Tweet Email 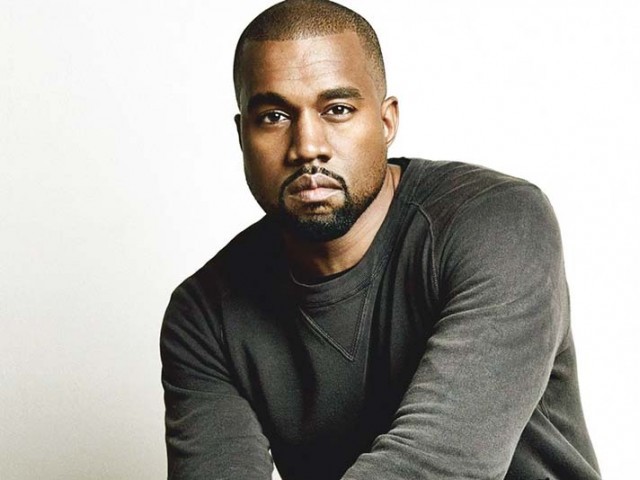 Rap superstar Kanye West is back nearly a year after suffering a breakdown – making a brief musical appearance in which he appears to keep his feud with Taylor Swift alive.

West, a once omnipresent celebrity with a prolific media presence and high-profile marriage to Kim Kardashian, abruptly ended a tour and was hospitalized in November 2016 after unusual rants on stage. 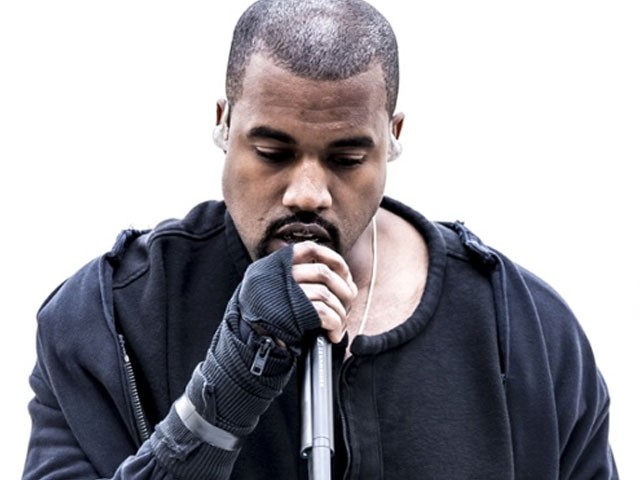 Making his most visible appearance this year, West contributed a verse on a song released Tuesday by Cyhi The Prynce, an Atlanta rapper whom West earlier signed to his label imprint.

The song, Dat Side, expounds on the perils of fame and hits back at critics, with West speaking of being African-American in his affluent Los Angeles neighborhood.

“Neighbors said they think I gave the neighborhood a black eye,” the 40-year-old father of two raps. 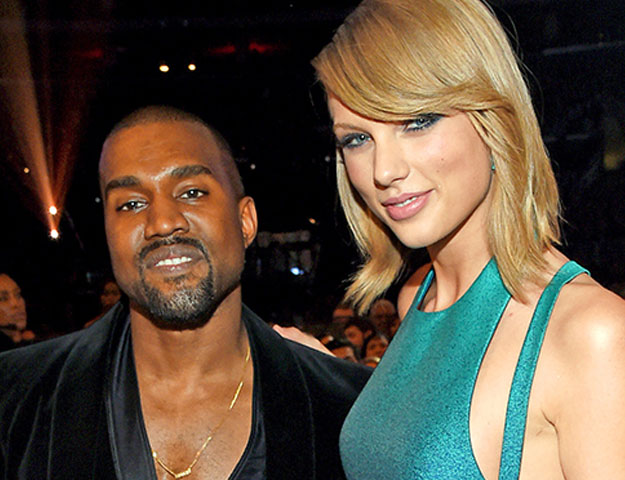 He also appears to reference his ongoing rift with Swift. In his 2016 song Famous, West boasts that the pop star may have sex with him as he takes credit for her celebrity – a reference to how he disrupted her at the 2009 MTV Video Music Awards.

Swift voiced anger at the lyric and hit back in Look What You Made Me Do, a vindictive track released in August. 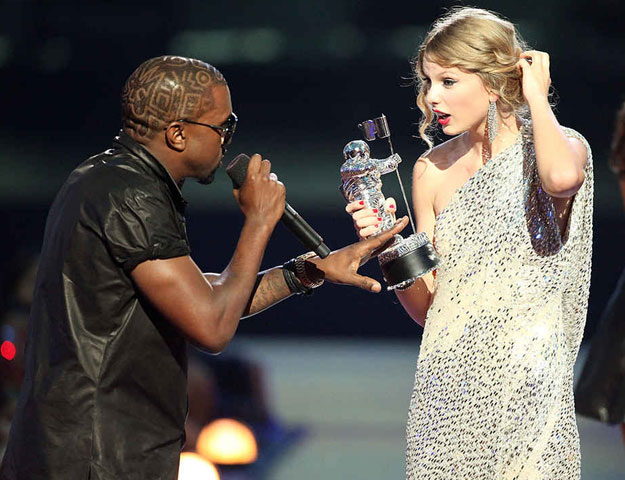 West on the latest track references the name of the controversial song as he raps, “The people claim to know you… get famous on you / Then they go and blame it on you / You just good, they can’t ignore you.”

West’s last major public appearance following his hospitalization came in December when he unexpectedly showed up at Trump Tower in New York to meet then president-elect Donald Trump – whose aides said he was mulling an official role for the rapper.

Justin Trudeau dressed as Superman for Halloween is breaking the internet!