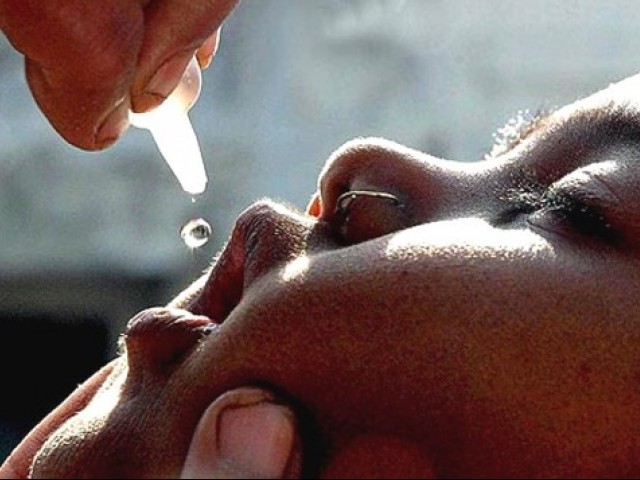 The World Bank has approved an additional loan of $41 million (Rs 3.5 billion) to eradicate polio in Pakistan.

The additional financing has been approved for Third Partnership for Polio Eradication project that became effective in 2009 with an estimated cost of $76.1 million. The additional financing would enable the government to immunize 32 million children against polio with the goal of eradicating the disease from the country altogether. Pakistan is among only four countries in the world that has yet to eradicate polio.

The money would be used to procure the Oral Polio Vaccine as part of the global campaign. Pakistan would pay back the money in 35 years at an interest rate of one per cent.

So far the government has borrowed $ 220 million (Rs 18.8 billion) from the various lending agencies. The World Bank said that, prior to the start of the 2010 floods, a total of 27 polio cases had been reported. However, this number rose to 144 by year-end, compared to 89 confirmed cases in 2009.

The Bank said that migration and the security situation has become the main hurdle in vaccinating children under the age of five. There has been resurgence in the number of polio cases in Pakistan due to the 2010 floods that affected over 20 million people as well as the war against the Taliban which has reduced access to health services in several areas.

The floods forced large-scale population movements resulting in large population groups living together in temporary housing with inadequate water and sanitation facilities. This, in turn, has led to exposure of people who had not been previously exposed to the polio virus.

In addition, the security situation in areas of Khyber Pakhtunkhwa and the Federally Administered Tribal Areas (Fata) has seriously affected immunization coverage, with an estimated 90 per cent of children under five years of age no longer receiving adequate immunisation. The World Bank says that overcoming security related barriers has become critical since 75 per cent of confirmed polio cases are from Khyber-Pakhtunkhwa and Fata.

In 1988 when the Global Polio Eradication Initiative was launched, 125 countries reported an estimated 350,000 cases of polio each year. With the implementation of the strategies recommended by the initiative, cases of polio transmission dropped 99 per cent by 2006 and are now limited to only four countries, Pakistan among them.

“Although Pakistan has seen great progress in the reduction of polio over the last 20 years, it remains one of the few countries where polio still impacts lives and recent increases in the number of cases are worrying,” said Rachid Benmessaoud, World Bank Country Director for Pakistan. “With this most recent support, we are assisting the implementation of the emergency plan to eradicate the disease entirely.”