We wish String­s the best of succes­s for a bright future ahead and we hope they delve into albums that we so badly miss
By Entertainment Desk
Published: October 29, 2017
Tweet Email 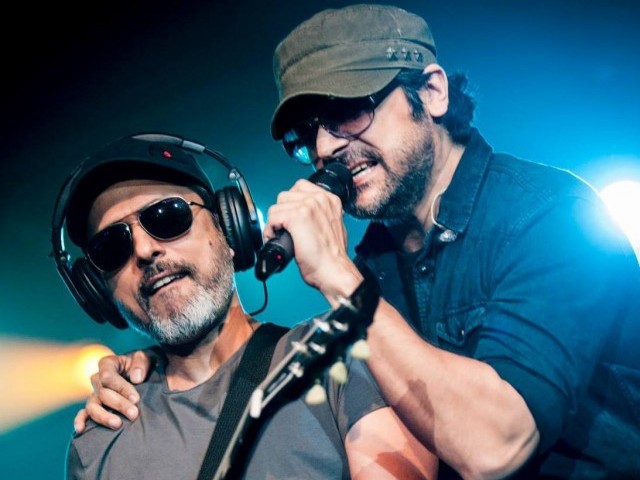 Coke Studio, one of the largest music platforms in Pakistan, entered its tenth phase with Bilal Maqsood and Faisal Kapadia from Strings taking the reins from the great Rohail Hayat after season 6 concluded.

Coke Studio, as a venture, received great appreciation from the audience and after years of turmoil in the music industry in Pakistan, there finally is a brand of music which people can relate to. However, amid much criticism of Hayat losing his ‘musical creativity’ as the seasons progressed, Coke, the parent brand behind Coke Studio, decided to experiment and give the studio a new direction. 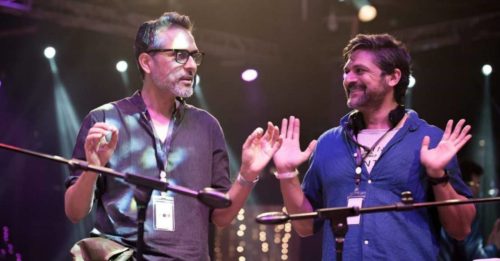 With four seasons under their belt, Strings undoubtedly took Coke Studio to another level – with showcasing songs like O Re and Nadiya, among many terrific others, Faisal Kapadia and Bilal Maqsood have left permanent footprints in our heart.

String recently broke the news that they’re bidding farewell to Coke Studio and it has enriched them in ways unimaginable – just like they enriched Coke Studio.

They posted: “Coke Studio Season 10 will be the last season produced by Strings. It has been a fantastic journey for us over the course of 4 seasons and we are grateful to have had the opportunity to learn and share our work with all of you.

2018 will mark 30 years of Strings and we are super excited to celebrate with all of you so stay tuned for more updates as we embark on yet another exciting chapter in our musical journey!”

We wish Strings the best of success for a bright future ahead and we hope they delve into music albums and make our lives musically better!