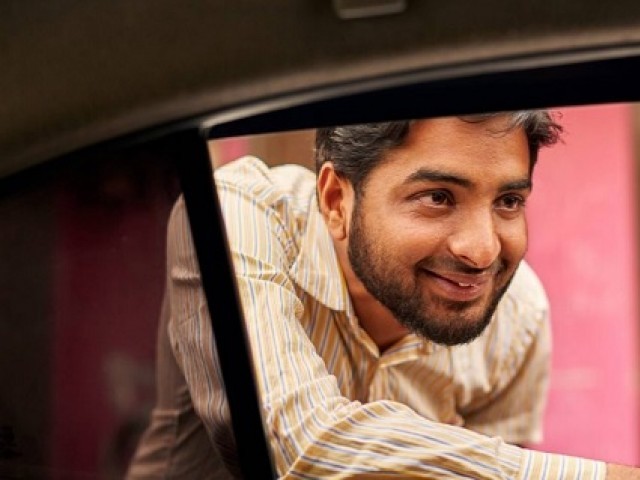 Much like Careem’s GO, Uber has now introduced their new service uberMINI in Lahore and Karachi.

“We are thrilled to announce uberMINI is now available in both Lahore and Karachi, to provide safe, reliable, and affordable rides,” revealed Uber on Wednesday in a blog post.

Uber sued in the US for racial and gender-based discrimination

Uber which started its service in 2009, is now available in over 450+ cities in over 75 countries spanning 6 continents.

Despite being embroiled in legal battles both domestically and globally, Uber has gone ahead with expanding its class of services by introducing ‘uberMINI’.

Suzuki Mehran’s will be available in uberMINI service leading to low fares.

“At the tap of a button, Uber will connect you with the closest available MINI partner driver in your city, ready to pick you up in minutes,” disclosed Uber.

Whether this will bring positive fortunes for the company which is often marred by mismanagement issues in the country, remains to be seen.