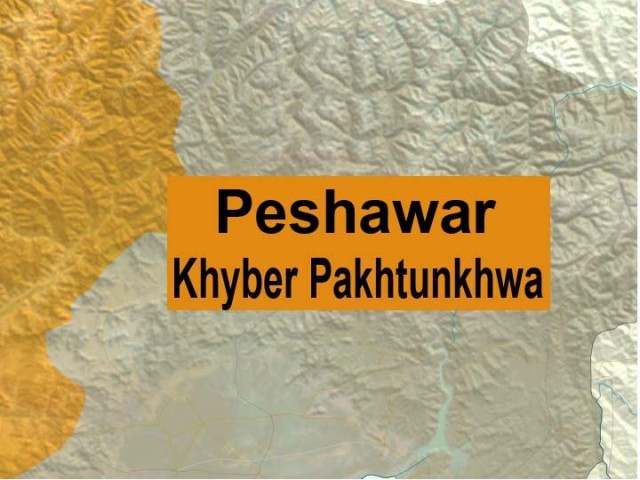 Curfew in Lower Dir as hundreds of fighters hold a village hostage.

The death toll from the attack on a border check post in Lower Dir has reached 14. Hospital sources confirmed that more dead bodies of security personnel were brought in late last night.

(Updated from print edition below)

Hundreds of militants have attacked a border check post in Kharkai village in Lower Dir along the Pakistan-Afghanistan border, security officials said on Thursday.

They said that helicopter gunships were used to target the militants, who still had control of the village, but were completely cut off by the troops.

Doctors at a hospital in Timergara said that at least four corpses had been brought there, adding that they had treated six men injured in the fierce gunbattle.

Gul Zaman, an official of the Mayar police station, told The Express Tribune by phone that militants from Afghanistan had carried out a pre-dawn attack on a security check point manned by 34 security personnel.

“There were 10 policemen along with other paramilitary troops inside the post,” Zaman said.

The security personnel tried to ward off the attackers and called in reinforcements, resulting in a heavy exchange of fire.

The area where the attack took place is about 15-20 kilometres from the border.

A military officer, who spoke on condition of anonymity, said that stiff resistance was being encountered and nothing could be confirmed about the exact number of casualties. “The area’s communication has been completely disrupted, but we have completely cordoned off the area,” he said.

Another military official said: “Gunship helicopters have targeted militants in large numbers who took refuge in the village. However, we cannot speculate (on the number of casualties)…everything is uncertain?.

A curfew has been imposed in areas falling between Mayar and Maskini.

Local people said that they had seen “more than 500 militants” entering their area, adding that they had “ordered people in the village to remain inside their homes or face dire consequences”.

Bodies of four security personnel, including two policemen, were brought to Timergara.

“We will have to wait till the area is cleared before we can confirm the number of casualties on the militants’ side,” said a security officer.

Areas of Dir Lower experienced turmoil over the past few weeks after most of the area was cleared by security forces in the wake of a military operation. An anti-militant leader and his son were killed in a suicide attack in Munda on April 4. The area is also the native village of Tehrik Nifaz-e-Shariat-e-Muhammadi chief Sufi Muhammad.