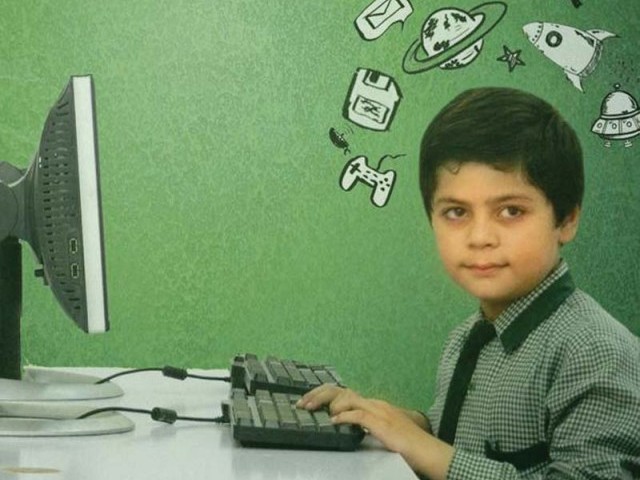 LAHORE: Pakistan is among the countries with the lowest levels of education spending. However, the level of teachers’ salaries in the country has been identified at the core of its education problems, says Unesco’s Global Education Monitoring (GEM) report 2017-18.

The report, ‘Accountability In Education: Meeting Our Commitments’ is the second in the GEM Report series that highlights responsibility of governments to provide universal quality education and stresses that accountability is indispensable to achieving this goal.

The report warns that disproportionate blame on any one actor for systemic educational problems can have serious negative side effects, widening inequality and damaging learning. It says blaming teachers for poor test scores and absenteeism is often both unjust and unconstructive.

In Pakistan, the report says, the country also uses test scores as part of teacher evaluations.

The report warns that these should not be used disproportionately in teacher evaluations because they blame teachers for learning, which is influenced by many factors outside of their control, including student skills, behaviour, parental background and support, school resources, culture, and curriculum.

The report shows that interventions that increased accountability by linking incentives to test scores in Pakistan (as in 9 other countries analysed) also altered classroom practices, with additional time spent on test preparation, for instance, to improve scores and secure bonuses”.

“Using student test scores to sanction teachers and schools makes it more likely they will adjust their behaviour to protect themselves, which may mean leaving the weakest learners behind,” says Manos Antoninis, director of the GEM report.

“Accountability must start with governments. If a government is too quick to apportion blame to others, it is deflecting attention away from its own responsibility for creating a strong, supportive education system,” he adds.

The report says in Pakistan, there are no regulations for public or private schools on health and safety that can be easily found, and therefore, used. “One-third of schools in the country have no water or basic sanitation/toilets. Only half of all government schools have usable toilets,” it says.

According to the report, Pakistan has over 5.5 million children out of school, 60% of whom are girls.

“There are on average 56 pupils for every trained teacher in the country, and one in four young people cannot read. Only half of all government schools have toilets,” the report says.

The report says quality of education in the country is suffering. There are 56 pupils for every trained teacher in primary education. Furthermore, Pakistan has only about 49% of grade-5 students who could read a sentence in English; half of them could perform 2-digit division.

The report says the country’s youth literacy rate is only 73%, meaning that more than 1 in every 4 youths cannot read. It also identifies substantial challenges to equality in education and estimates that only 8% of the richest children have never been to school, compared to 64% of the poorest.